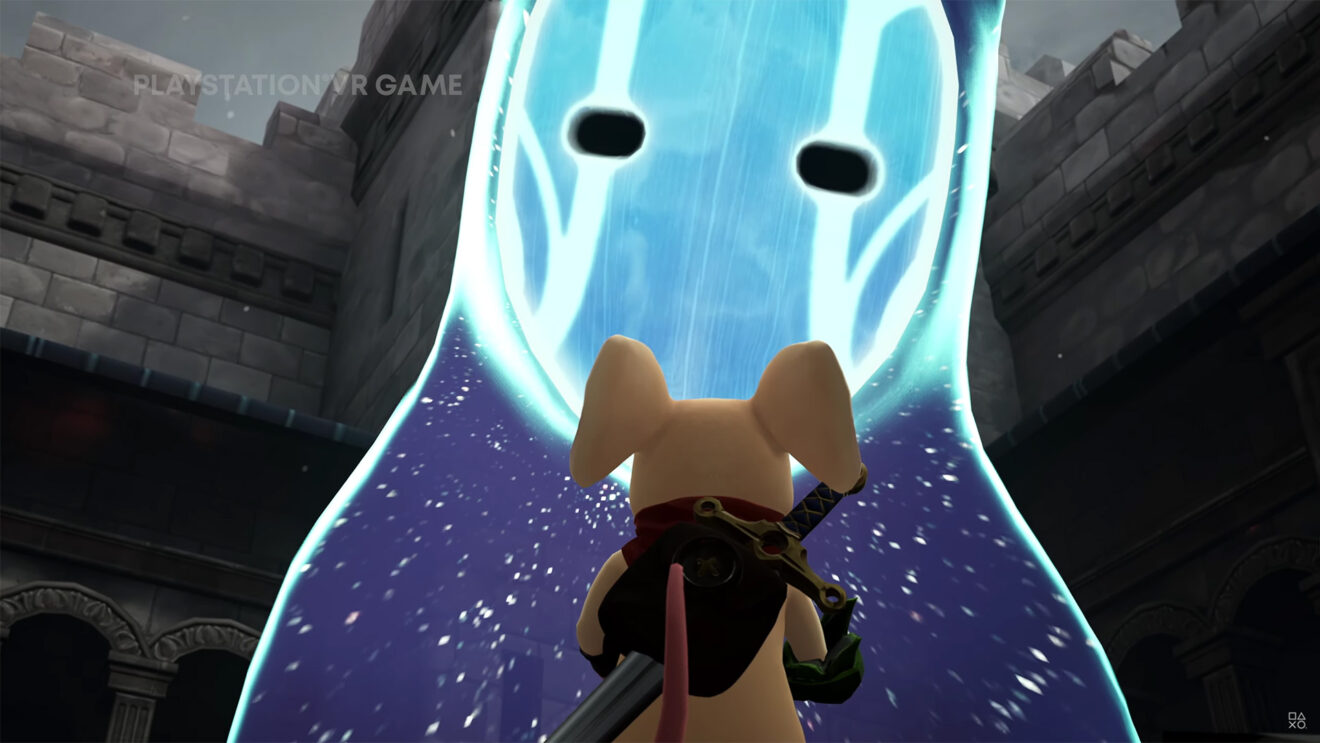 While we didn’t get a release date, we do know that Book II will continue Quill’s story from her standout PSVR debut. After rescuing her uncle Argus, Moss is now on the run from a winged tyrant leading the Arcane forces. According to the game’s official description, “Quill’s journey will be trying—filled with triumph and heartbreak alike—but new allies, old friends, and the very nature of the castle itself can help as she works to save the world from a great unmaking.”

Plus, the announcement trailer showed off some gameplay. It looks pretty similar to the original Moss, though it’s unclear if the sequel will retain that game’s “fixed” camera position, or if it will let players more freely explore Quill’s magical world in virtual reality.

Moss: Book II is currently in development for PSVR.