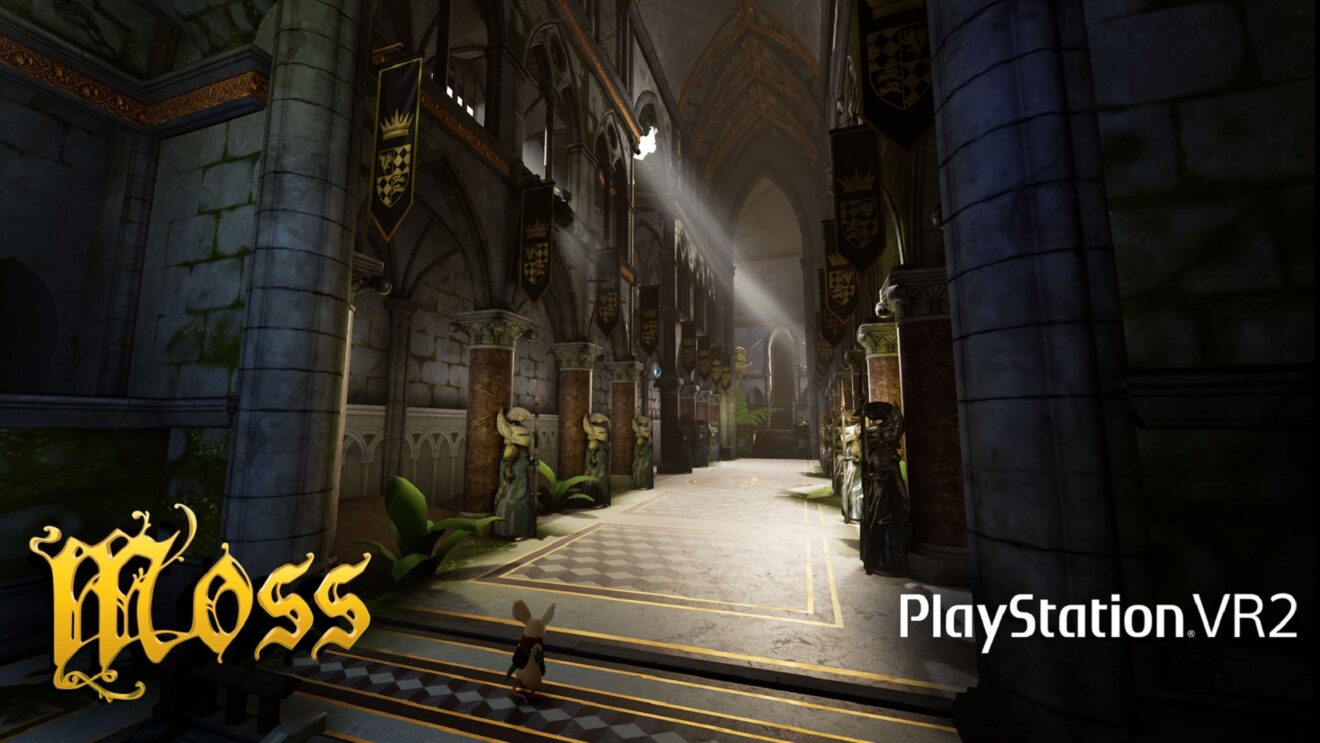 Polyarc has announced that it is bringing enhanced versions of Moss and Moss: Book II to PlayStation VR2.

Both games will run at 4K/90FPS with a larger field of view and improvements to lighting and textures. There are also improved haptics, support for two controllers, and eye tracking.

“Since learning about and getting our hands on PS VR2 hardware earlier this year, we’ve experimented with its new tech features and perfected ways to increase the immersion players feel in the world of Moss,” Doug Burton, designer at Polyarc, said.

“Along with that, the team was able to pump even more visual detail into every character and environment with more lighting and texture improvements that make the already stunning environments sing even more on the PS VR2. Now, millions of new and existing fans can experience the enhanced versions of Moss and Moss: Book II on the latest VR hardware coming to market.”

Moss and Moss: Book II will be available as launch titles for PlayStation VR2 in February 2023.