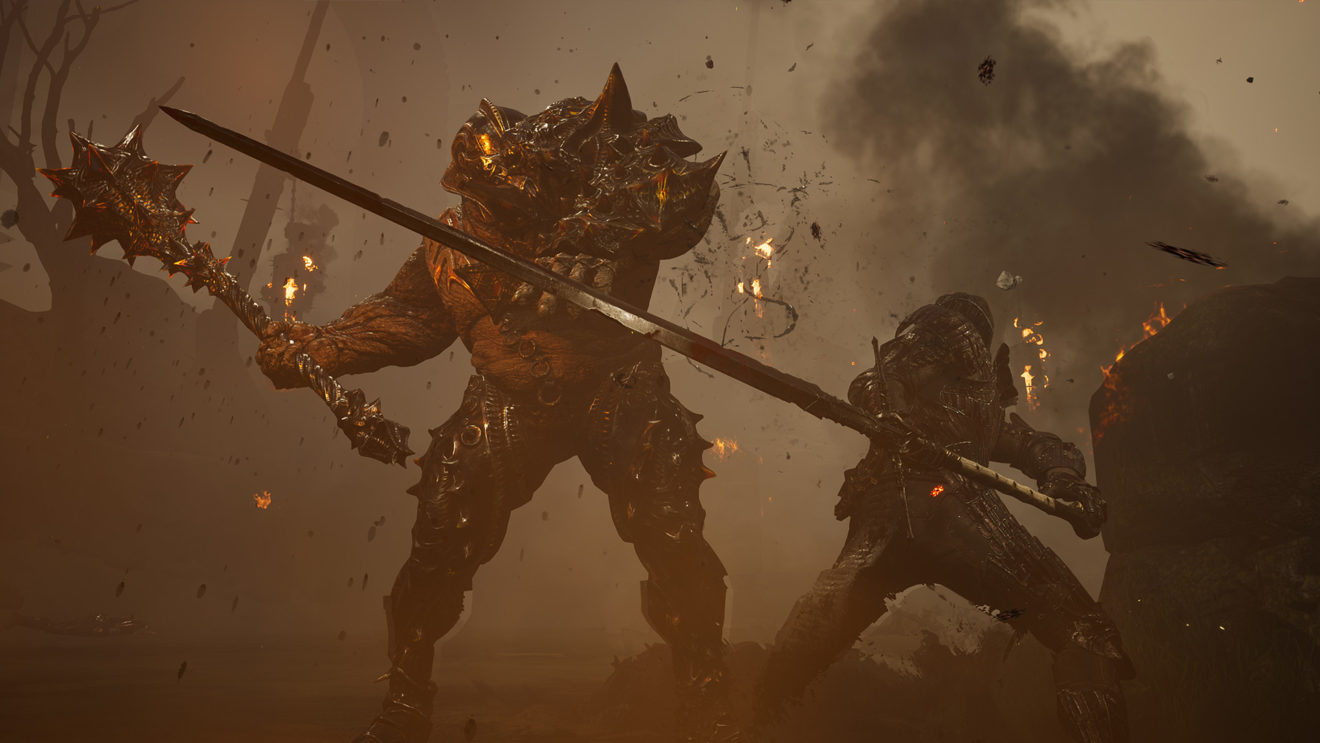 Mortal Shell is getting a physical release

Cold Symmetry’s action RPG Mortal Shell is getting a physical release later this year for Xbox One, PlayStation 4, and PC, the developer has announced.

“We’ve heard your requests. In fact we’ve been stunned by the sheer amount of people who have asked for a physical edition of Mortal Shell,” the developer wrote on the game’s official site. “So we’re delighted to reveal that a boxed version of Mortal Shell is now in production.”

The physical release will arrive in North America and Europe on October 2nd and includes an exclusive fold-out poster and softback art book for $29.99. Cold Symmetry notes that the physical version on PC does not include a disc and will instead have a code that can be redeemed on the Epic Games Store.

The digital version of Mortal Shell launches August 18th for Xbox One, PlayStation 4, and PC.