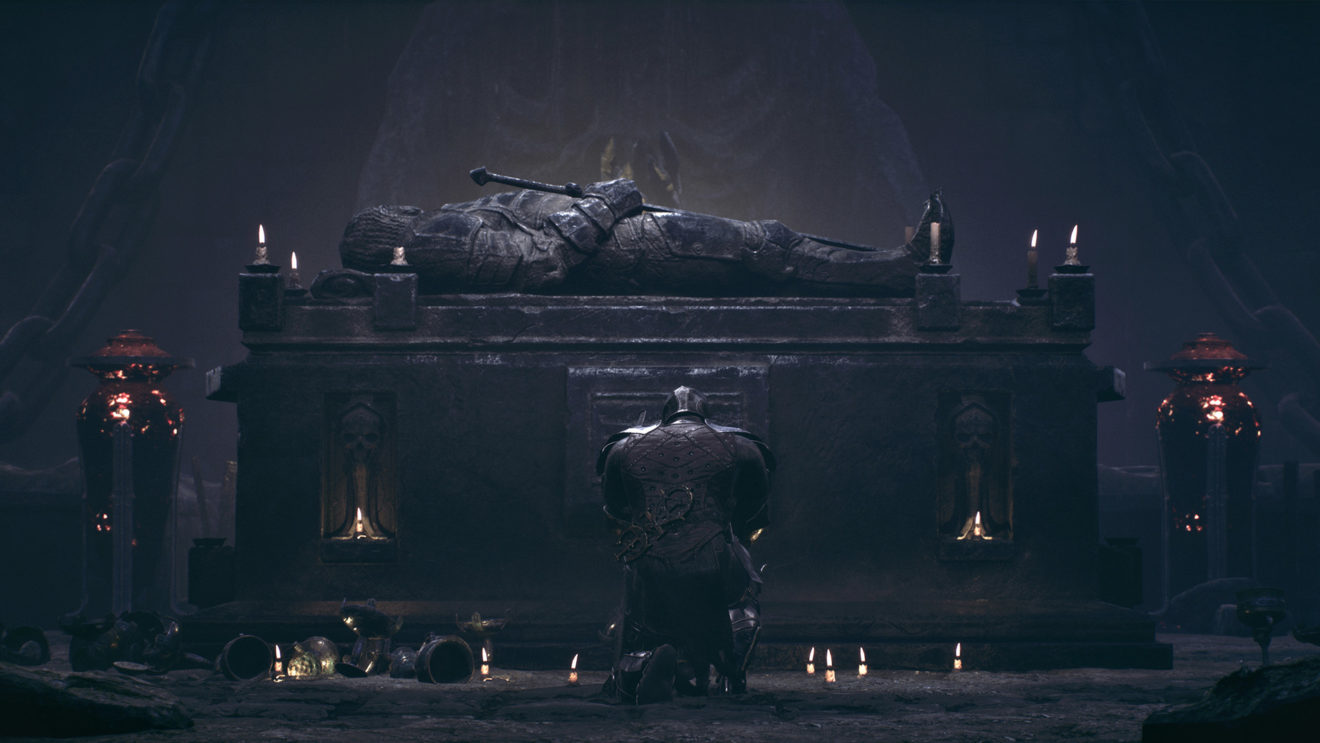 Mortal Shell gets a release date, and it’s not far off

The promising Soulslike Mortal Shell‘s release date trailer has revealed that the game is launching digitally for PlayStation 4, Xbox One, and PC via the Epic Games Store on August 18th for $29.99. A Steam PC release is planned for 2021.

The release date trailer not only gives us a deeper sense of the story that takes place in Mortal Shell‘s dark fantasy world, but it also reveals a new ranged weapon called the ballistazooka, which “launches heavy iron bolts at devastating speed,” according to the game’s website. As an added bonus, the ballistazooka is “even powerful enough to impale enemies and pin them onto nearby structures.”

Mortal Shell is developer Cold Symmetry’s debut title, and it looks like it will provide a new twist on the Soulslike formula while still being a punishing action-RPG. Instead of building up a character from scratch, players will inhabit the bodies of fallen warriors and take on their attributes, hence the title. Playing more as a specific warrior will level them up and unlock new upgrades for their specific abilities.

The game also won’t be as long as a normal Dark Souls experience. According to SP1st (via FextraLife), Mortal Shell has a lower price point because “we are doing a 20-hour game and not a 60-hour game.” As for DLC to extend that experience, the developer as been focused on getting the main game out the door before considering working on additional material for it.