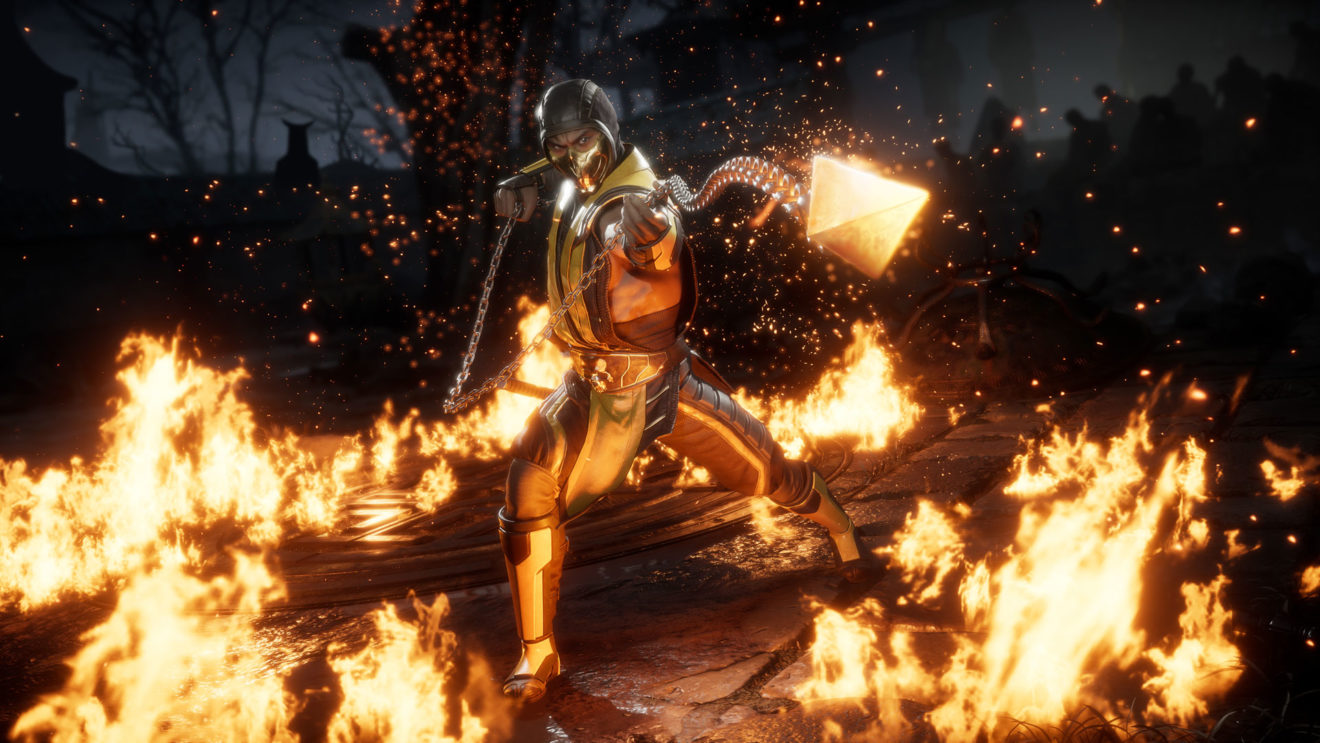 A listing for Mortal Kombat Kollection Online on Xbox One, PlayStation 4, Nintendo Switch, and PC recently appeared on PEGI’s website (via Gematsu).

The since-removed listing states that the collection includes remastered versions of the original Mortal Kombat trilogy. According to the listing, the remasters will feature “upgraded art, gameplay, and online features,” but that’s all we have to go on at the moment.

This isn’t the first time that the remastered collection has surfaced. Last year, DSOGaming reported that a trilogy remaster was in development at Blind Squirrel Games but was cancelled by Warner Bros.

Warner Bros. Interactive Entertainment has not announced anything official regarding a Mortal Kombat original trilogy remaster.