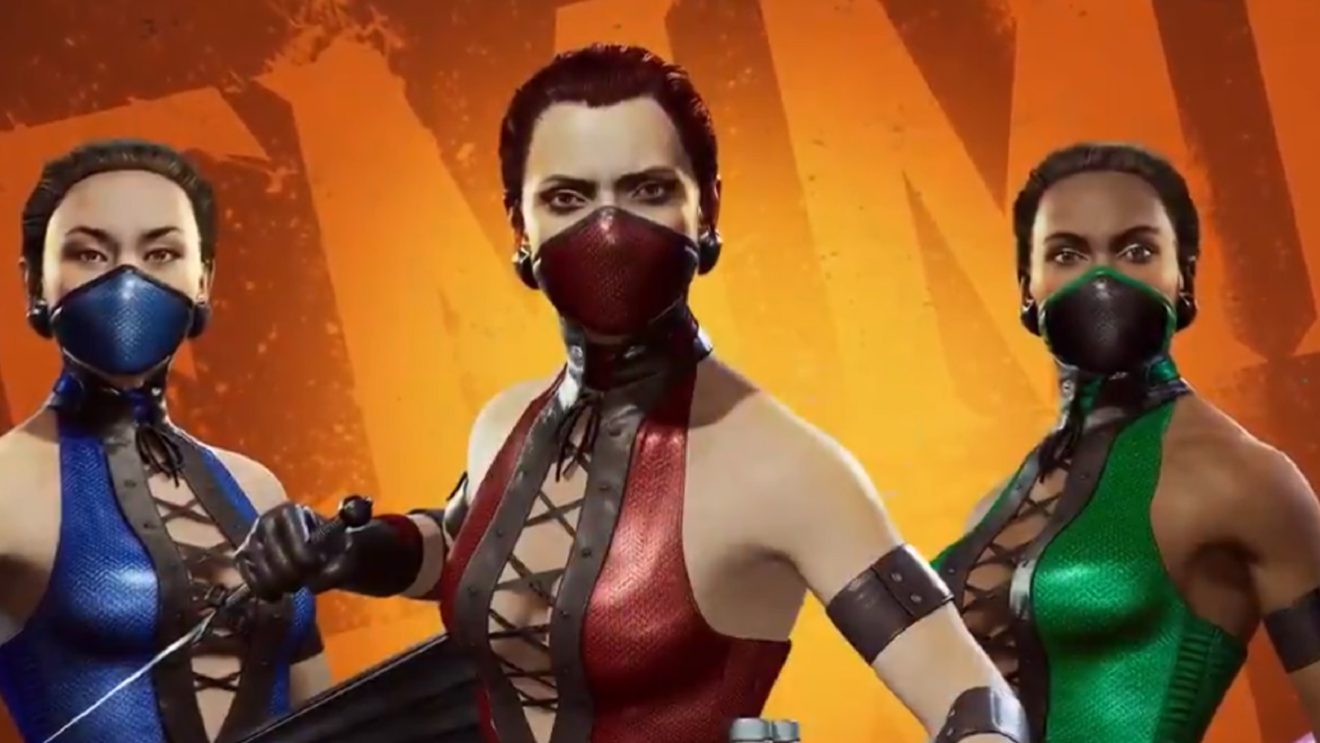 This second of three planned skin packs for the expansion introduces the “Sole Survivor” skin for Kitana, “Outworld Courier” skin for Jade, and “Old Blood” skin for Skarlet. See all three skins in action below:

The Klassic Femme Fatale Skin Pack is available now on Xbox One, PlayStation 4, PC, and Stadia. However, Nintendo Switch owners are going to have to wait until August 28th for the DLC. Following this skin pack will be the All Hallows’ Eve Skin Pack on October 8th.