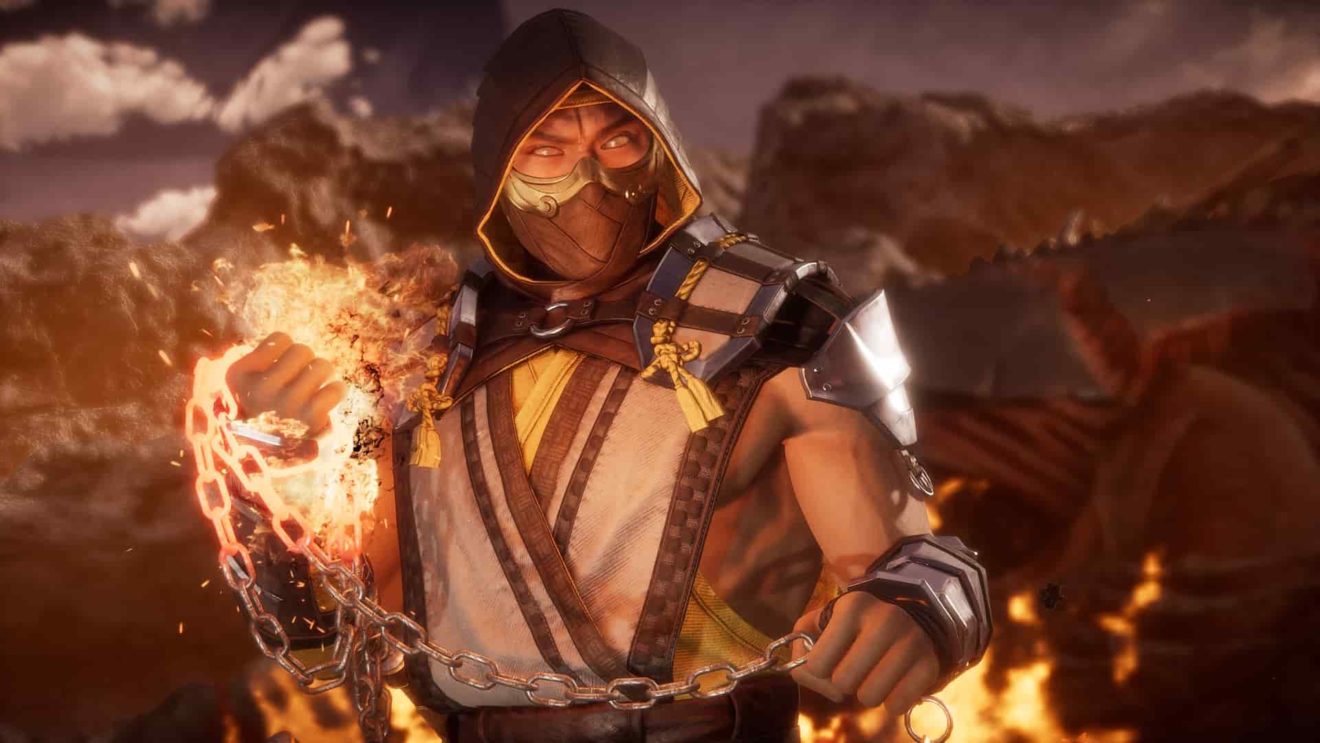 NetherRealm Studios is celebrating Valentine’s Day in Mortal Kombat 11 with a new Be Mine Tower event in the Towers of Time.

This new Tower will be available from now until February 17th and features a number of Valentines-themed modifiers, including Mileena’s Teddy Bear, Cupid’s Arrows, Kandy Hearts, and Falling Hearts and Roses. Players who fight their way through this Tower can earn Brutalities and character skins for Kano, Jax, and Kitana.

The developer also confirmed that Mortal Kombat 11’s eighth season will get underway on February 18th. The Season of Naknadan Greed will run until March 17th.