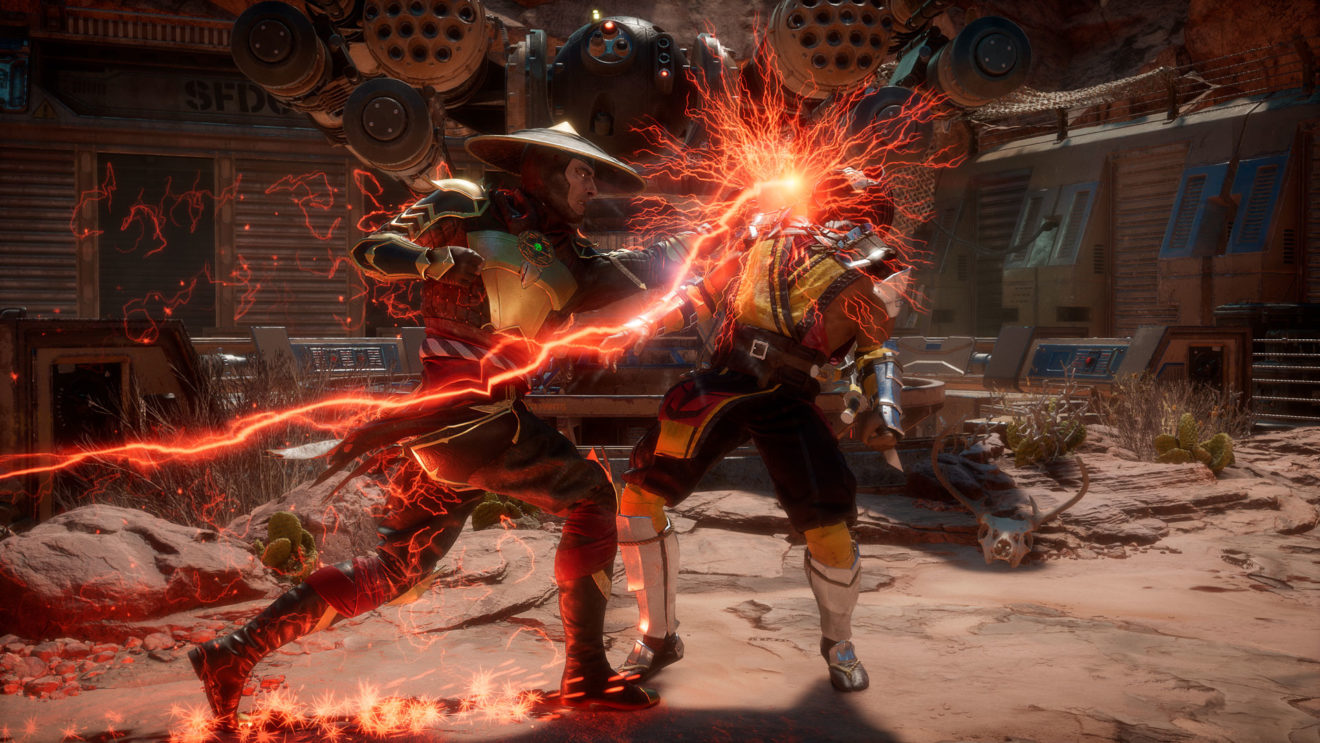 Warner Bros. Interactive Entertainment and NetherRealm have released a new update for the Xbox One and PlayStation 4 versions of Mortal Kombat 11.

To start with, the update improves AI logic, fixes a number of online desyncs, adds new Brutalities, adds support for upcoming Towers, and makes it so Fatal Blow attacks for all characters except Cassie Cage can no longer hit from behind.

There are also a number of character-specific balance adjustments included in this update. Erron Black’s Quick Shot has had its hit region adjusted and Bounty Bash now recovers quicker on block. While the hit region of Skarlet’s Bloody Boots has been adjusted and the Defensive Gauge cost of her Bloodport Far has been increased to two bars.

In addition to the above, Geras has undergone a number of changes, including an increase in startup frames for Titan Charge and Matter of Time, and a reduction in blockstun frames from Time Splash.

Read the full patch notes for the update here.