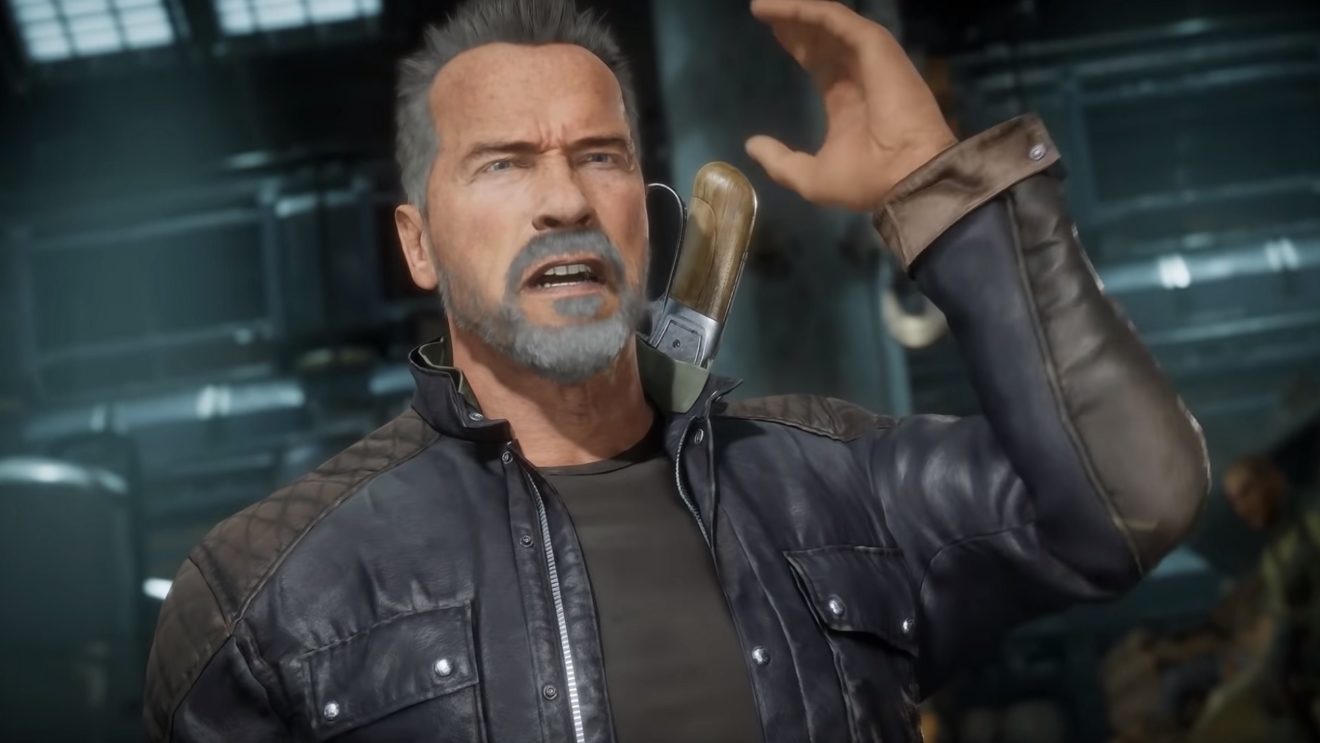 Warner Bros. Interactive Entertainment and NetherRealm Studios have shared a new trailer for Mortal Kombat 11 that introduces the Terminator T-800.

In the trailer below, we see the T-800 fighting using bare fists, a shotgun, and grenades. We also get a glimpse of T-800 in all his metallic glory after his flesh is burnt off. The trailer concludes with a look at T-800’s fatality, which involves kneecapping his opponent, before using a Time Sphere to send them to the future without their lower legs.

Finally, it was revealed that a free trial for the game will be available on Xbox One and PlayStation 4 from October 11th through October 14th. During the trial, players will have access to all multiplayer game modes, a portion of the story, the full base roster, and a preview of the Kombat Pack characters.