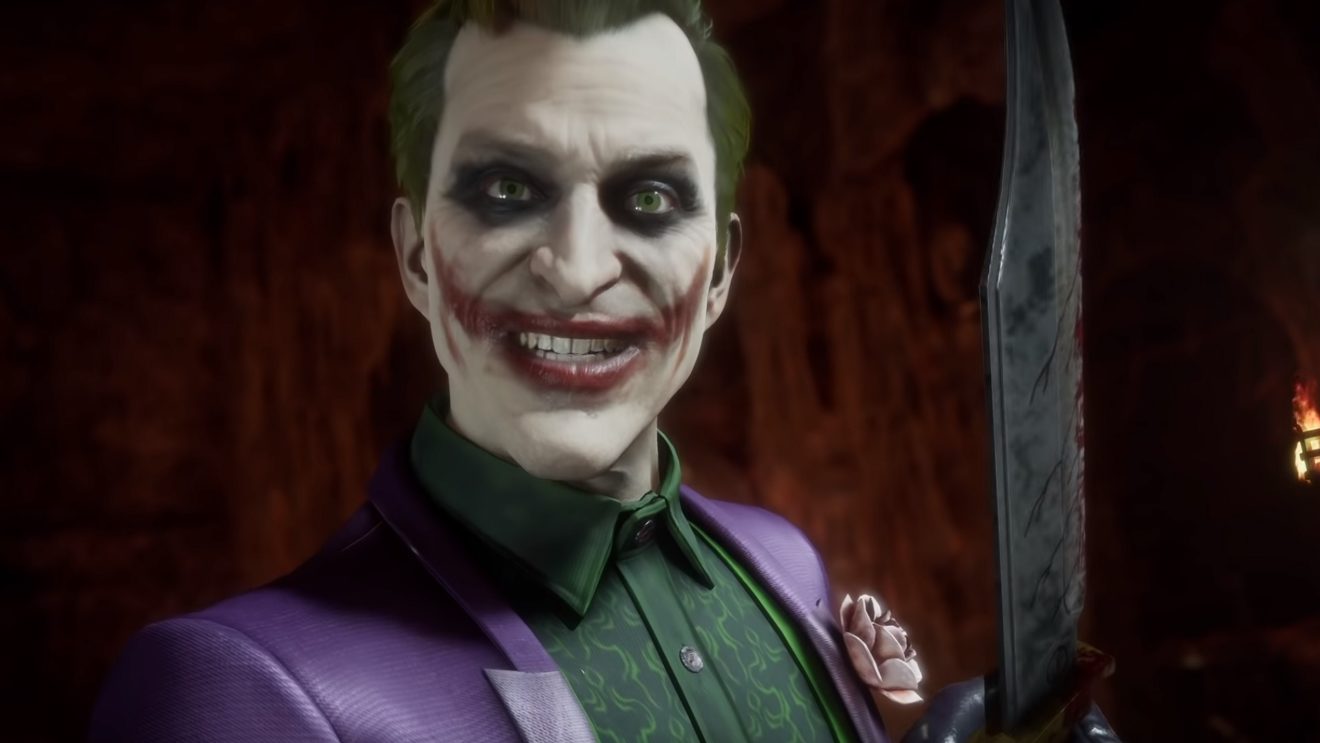 As you can see in the trailer below, The Joker attacks his enemies using his cane, boxing gloves, a jack-in-the-box, and even a Batman puppet with a gun in its mouth. We also get a look at The Joker’s fatality, which involves him blowing his opponent’s limbs off with a birthday cake before peppering them with bullets from a Tommy Gun.

The Joker will be available for owners of the game’s Kombat Pack from January 28th, with everyone else being able to purchase the character separately from February 4th.