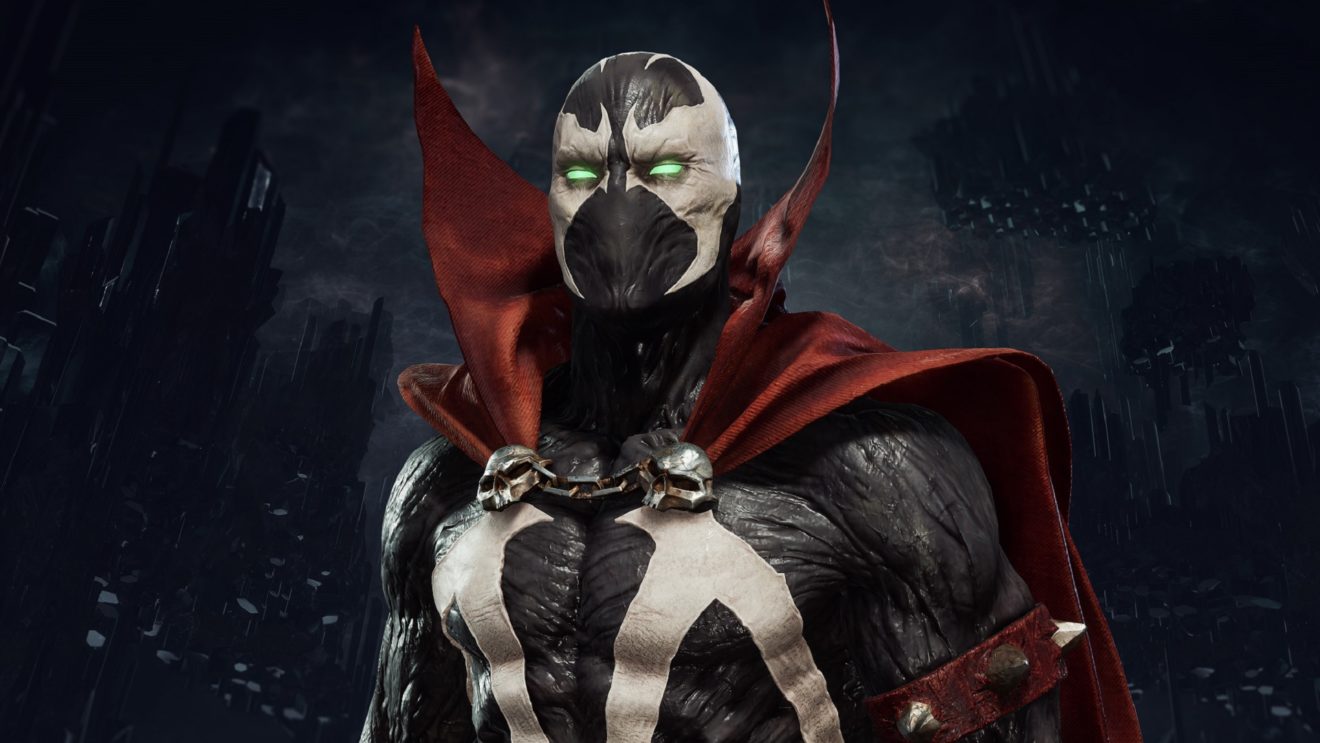 In the trailer below, Spawn fights a couple of members of the Mortal Kombat 11 roster using chains, guns, swords, teleportation, and invisibility to pick them apart. Towards the end of the trailer we get to see Spawn’s fatality, which involves wrapping his opponent in chains and then ripping them to pieces.

Spawn will be available for Kombat Pack owners from March 17th, with a full release to follow on March 24th.

In addition to the new character, Kombat Pack owners will be getting the Spawn-inspired Hellspawn skin for Jacqui Briggs and the Matinee Skin Pack, which includes skins for Kotal Khan, Erron Black, and Jacqui Briggs.