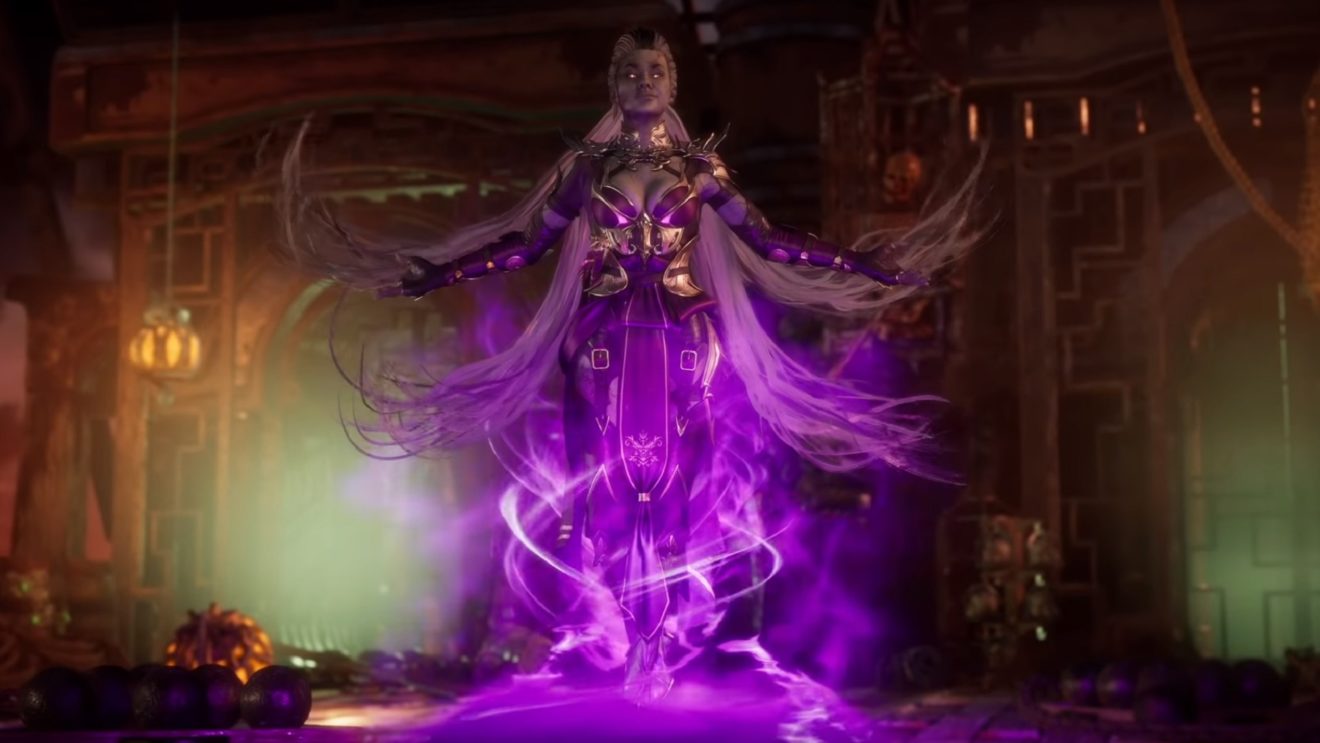 Warner Bros. Interactive Entertainment and NetherRealm have released the first trailer for Sindel in Mortal Kombat 11.

In the trailer below we see the Scream Queen taking on several characters using a halberd, energy blasts, her hair, and her powerful scream. The trailer concludes with a look at Sindel’s fatality, which sees her holding her opponent in place before screaming their skin off and splitting them into pieces.

Sindel will join the roster on November 26th for Kombat Pack owners, with everyone else getting access to her seven days later on December 3rd.