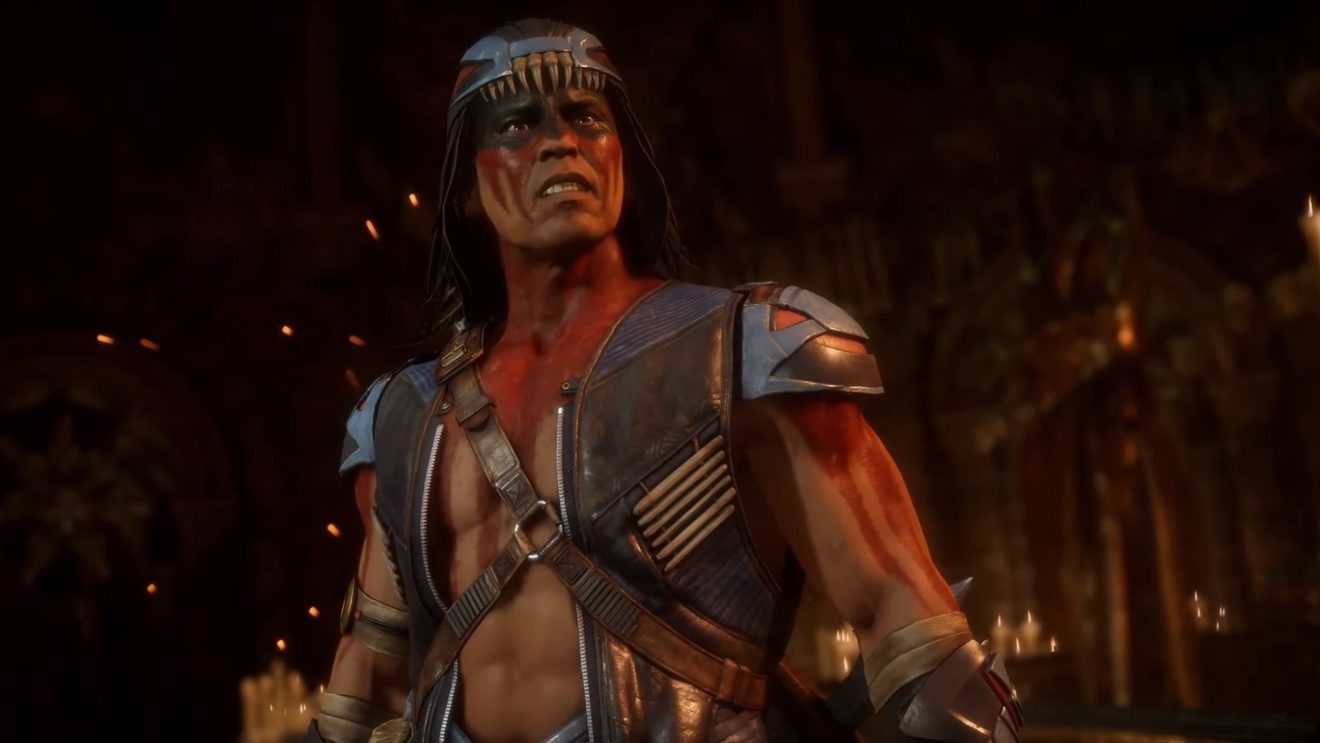 Warner Bros. Interactive Entertainment and NetherRealm Studios have released a new trailer for Mortal Kombat 11 that focuses on Nightwolf, the next character joining the roster.

“Nightwolf, born as Grey Cloud, is a proud and fierce warrior dedicated to the cause of good and chosen by the Great Spirit to become the Matoka tribe’s champion and protector,” the character’s official description reads. “Along with his signature tomahawk swing, Nightwolf possesses extraordinary magic that allows him to manifest weapons created from spirit energy to fight for the Matoka’s future and defend all of Earthrealm.”

In the trailer below, we see Nightwolf taking on various opponents with the help of his tomahawk weapon and spirit magic. We also get a look at his fatality, which involves ripping his opponent’s jaw and chest off, before throwing his tomahawk into their heart.

Nightwolf will be available for owners of the game’s Kombat Pack from August 13th. While everyone else will be able to purchase the character separately from August 20th.