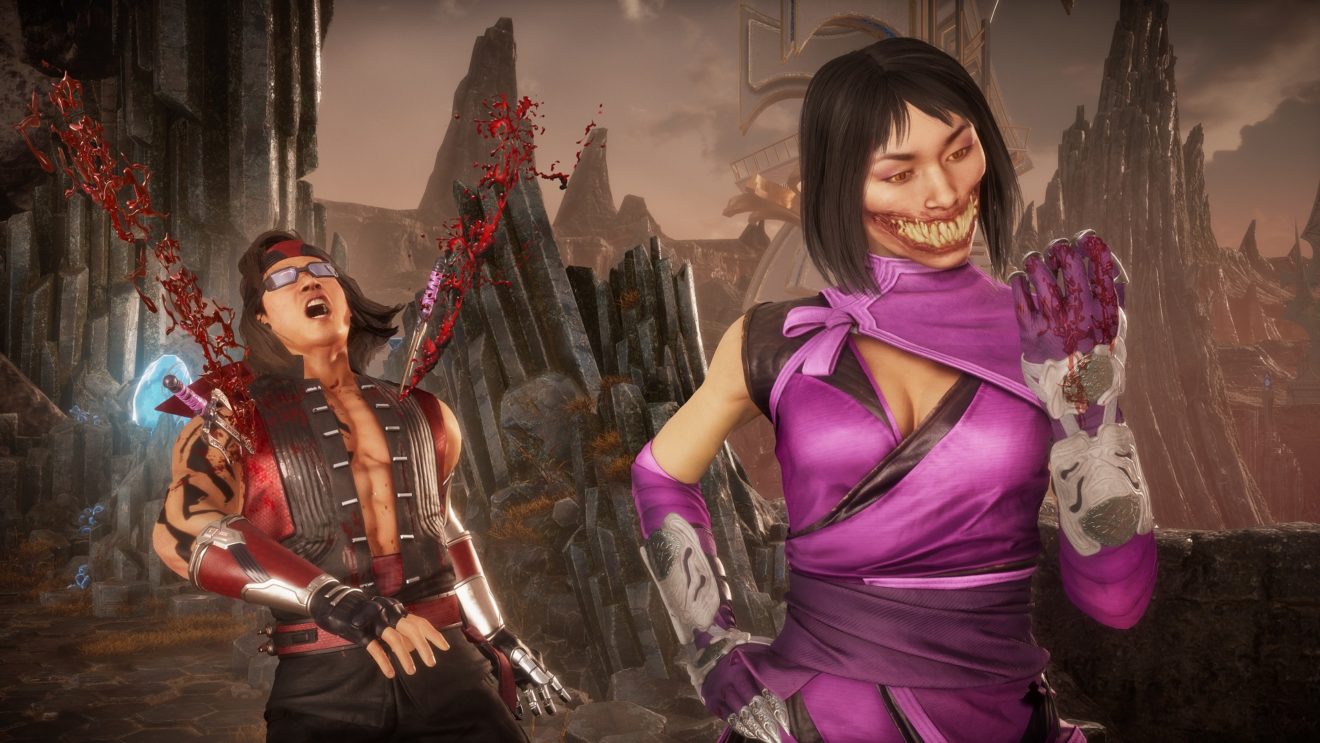 Warner Bros. Games and NetherRealm Studios have shared a new trailer for Mortal Kombat 11 that shows the returning Mileena in action.

Mileena is a product of Shang Tsung’s cloning experiments and is a fusion of Tarkatan blood and Edenian physiology. This combination gives her “the perfect blend of Baraka’s ferocity and Kitana’s athletic grace,” according to publisher Warner Bros. Games. See her in action and get a quick look at her Fatality below:

“Brought forward in the timeline by Kronika, Mileena has learned of her tragic future – her brief reign as Outworld’s Empress and her death at the hands of D’Vorah and Kotal Kahn,” the publisher added. “Determined to regain her throne, Mileena has begun Outworld’s civil war anew and will destroy any Kombatants that stand in her way.”

Mileena will join the roster as part of Kombat Pack 2 and Mortal Kombat 11 Ultimate alongside Rain and Rambo on November 17th.

Mortal Kombat 11 is available now on Xbox One, PlayStation 4, Nintendo Switch, PC, and Stadia. The game is also coming to Xbox Series X/S and PlayStation 5 on November 17th.