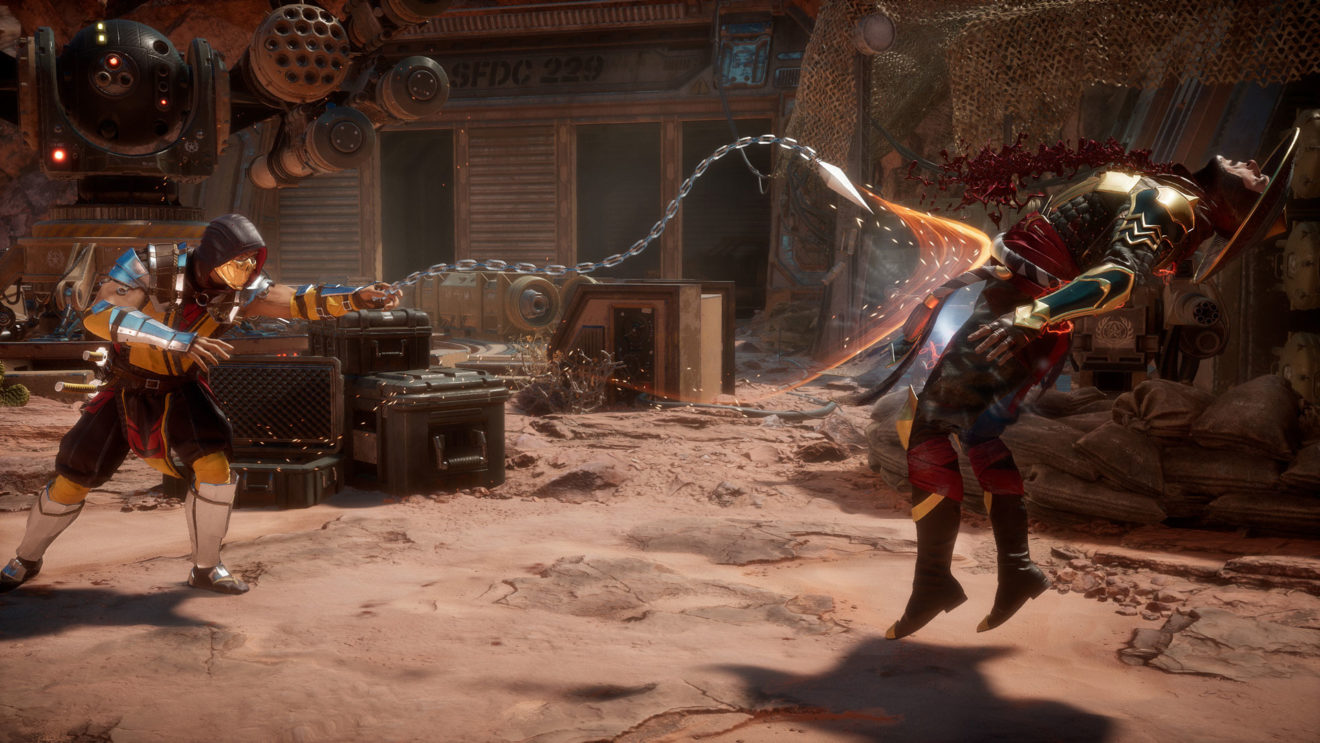 Warner Bros. Interactive Entertainment and NetherRealm Studios have shared details about two holiday-themed in-game events that will be coming to Mortal Kombat 11 over the next few weeks.

The first of these events is the Winter Wonderland Tower, which will be available from December 22nd through December 27th. The event features three Towers with a number of holiday-themed modifiers, including falling Killer Kanes, Sledding Tarkatans, Parachuting Ginger Deadmen, Exploding Snowmen, and more.

Following this will be the Ring in the New Year Tower event. During the New Year event, players can take part in three Towers that feature party-themed modifiers, including a Disco Ball, Champagne Bottles, Party Poppers, Fireworks, and a Digital Countdown Clock. These Towers will be available from December 28th through January 2nd.