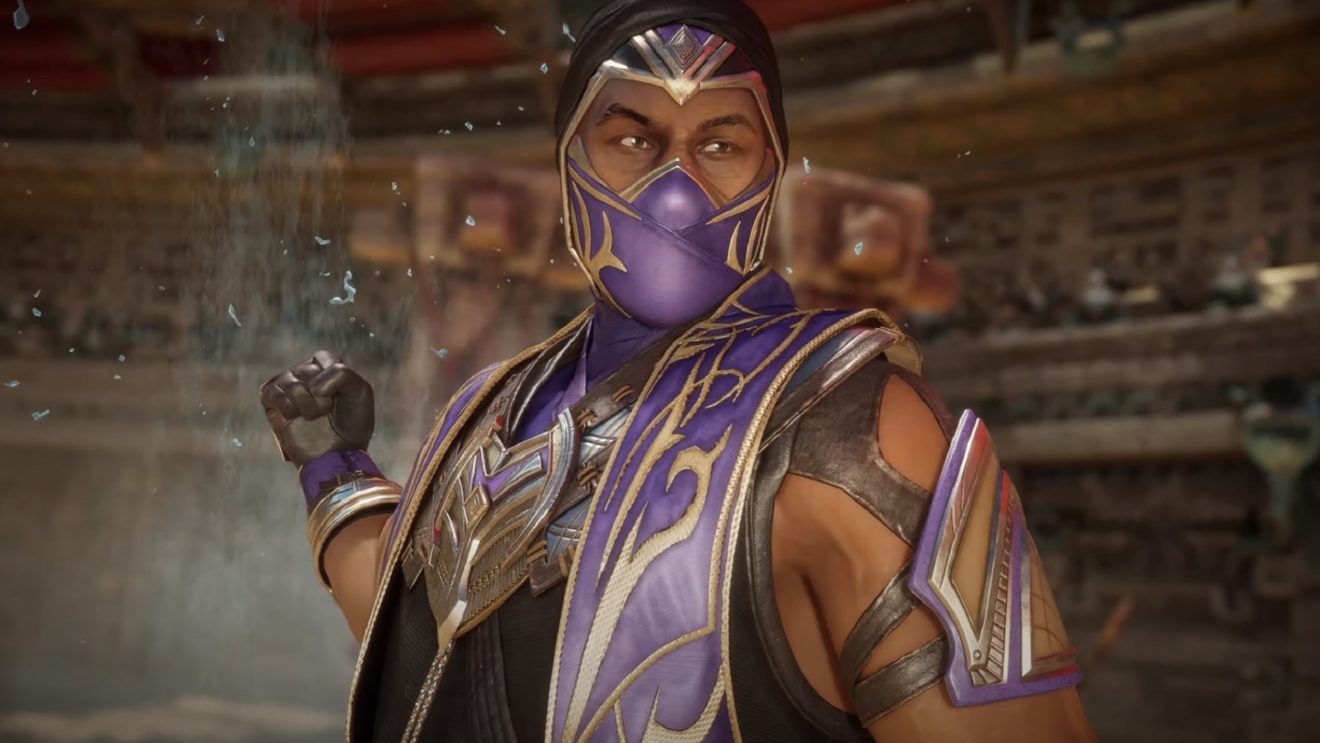 A new gameplay trailer has been released for Mortal Kombat 11 that shows upcoming DLC character Rain taking on Kotal Kahn and Sindel.

In the trailer we get a brief look at Rain’s abilities, including blade and water-based attacks. Rain’s Fatality is also shown off, which involves him forming a spinning circular blade out of water and quartering his opponent with it, before catching their eyeballs in a sphere of water. Watch the trailer below:

Rain will be joining the roster on November 17th as part of Kombat Pack 2 alongside Mileena and Rambo. Kombat Pack 2 is available to preorder now for $14.99.