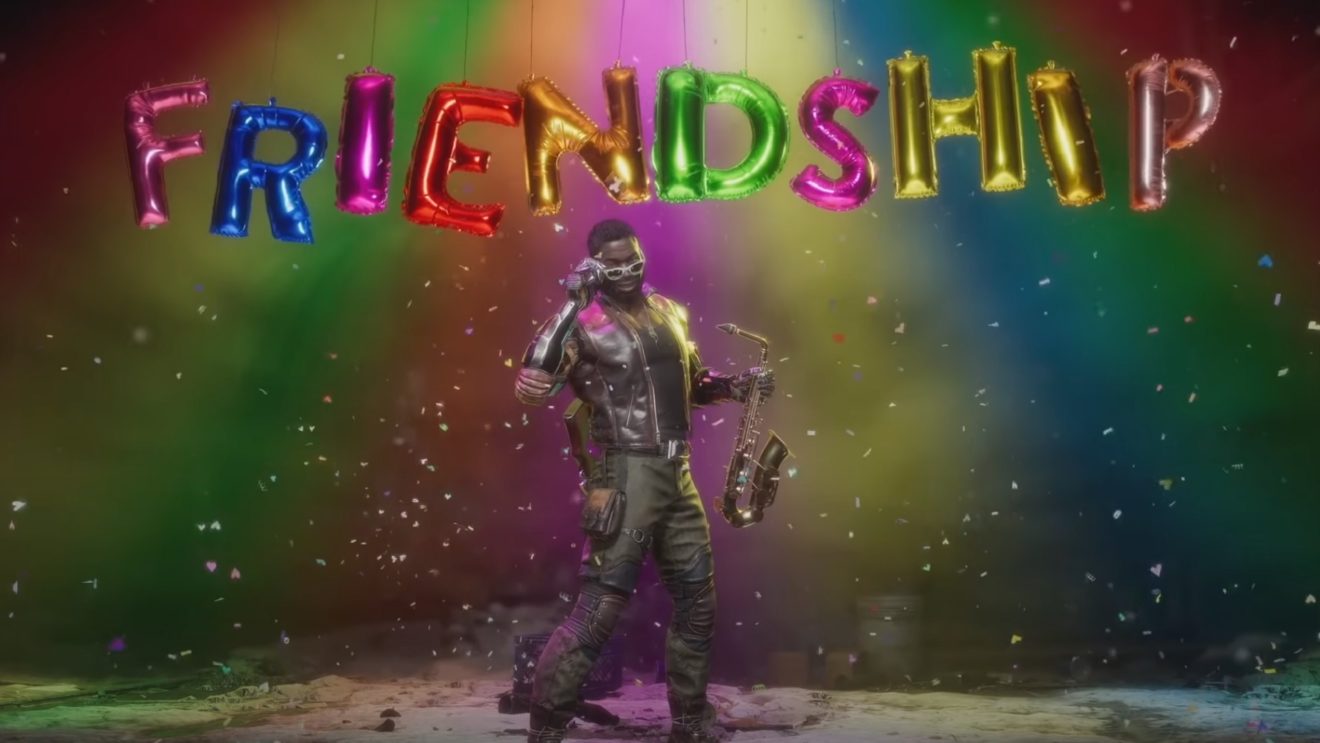 Friendships made their debut in the series back in Mortal Kombat II and are non-violent fatalities. The system returns later this month in Mortal Kombat 11, with each character on the roster getting their own Friendship. The trailer below shows off a few of these, including Sub-Zero’s ice cream cart, Cassie Cage taking a selfie, and Sindel enjoying a glass of wine.

This new feature will arrive later this month via a free update for all players that also includes new stages and the return of Stage Fatalities.

Mortal Kombat 11: Aftermath and the update launch May 26th for Xbox One, PlayStation 4, Nintendo Switch, and PC.