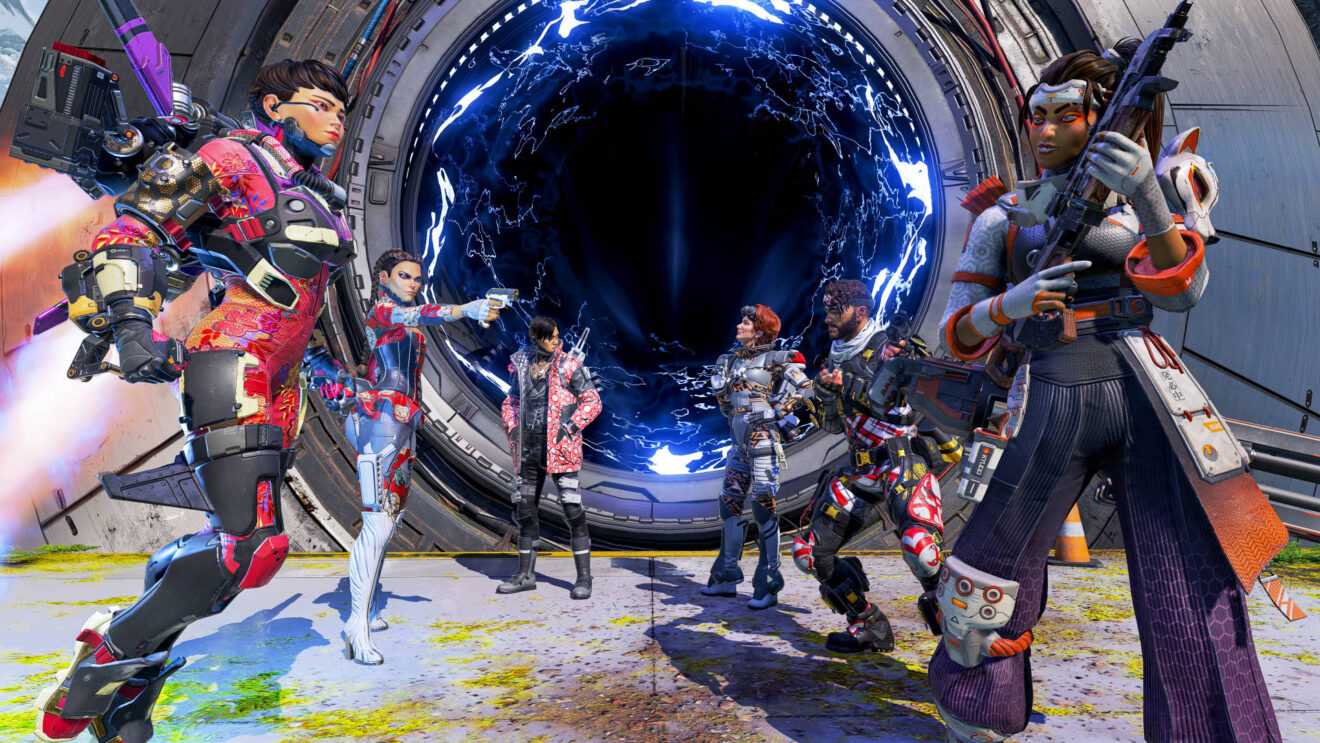 More than 2,000 Apex Legends players across all platforms have received a matchmaking ban for abusing an RP loss forgiveness exploit by force closing their game, which is known as “dashboarding,” and sneaking into Bronze lobbies to farm RP.

Respawn’s Conor Ford revealed on Twitter (via PSU) that the majority of the players hit by the banhammer are on PlayStation 4. The players who were caught using the exploits are now banned from matchmaking for “varied lengths depending on the extent of the abuse.”

In other Apex-related news, Season 10 gets underway tomorrow, August 3rd. This latest season introduces Seer as a new Legend, the Rampage LMG, a new Battle Pass, map changes, and more.