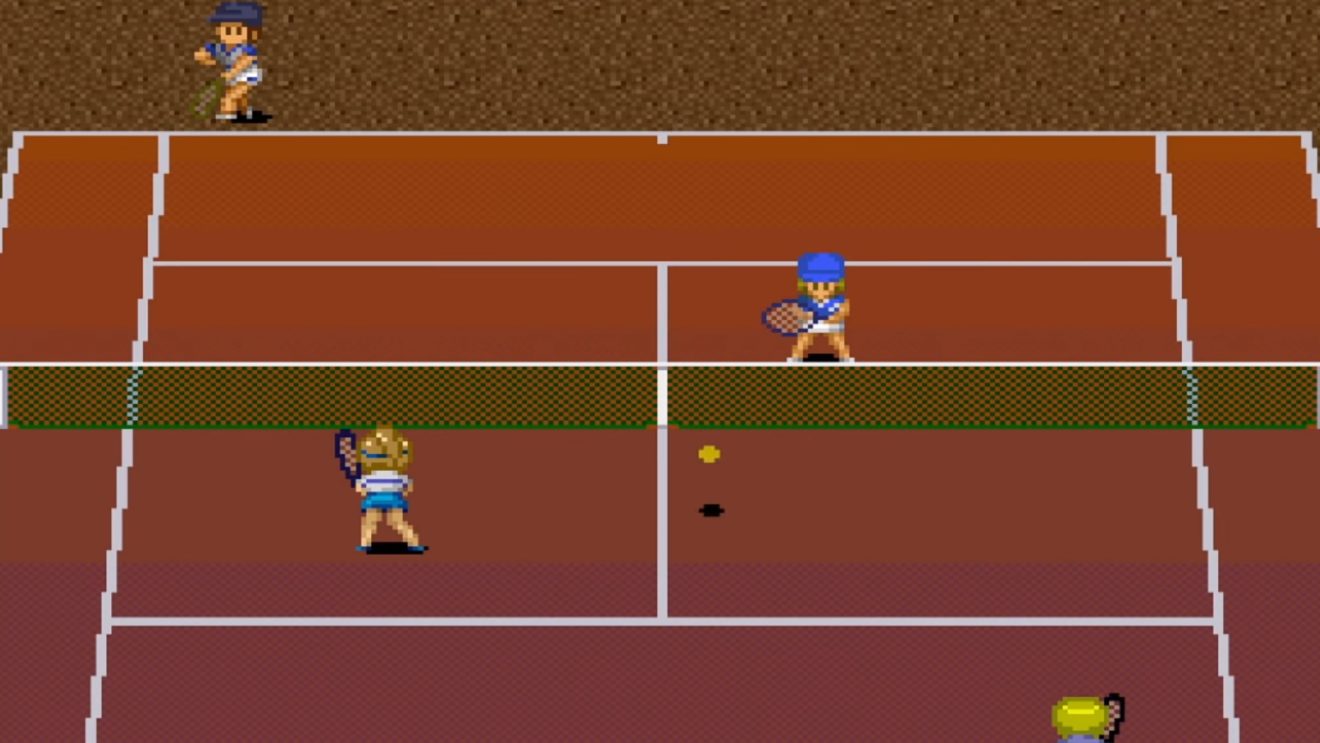 Nintendo has announced that two NES and two Super NES will be added to the Nintendo Switch Online library later this month.

On February 19th, vertically scrolling shooter Pop’n TwinBee and tennis game Smash Tennis will be added to the SNES library for Switch Online subscribers. While the NES library will be expanded with the additions of Shadow of the Ninja and Eliminator Boat Duel. A brief description of each title, courtesy of Nintendo, can be found below:

These new additions take the total number of games available in the Nintendo Switch Online library to 78 games, with 52 SNES games and 26 NES games.