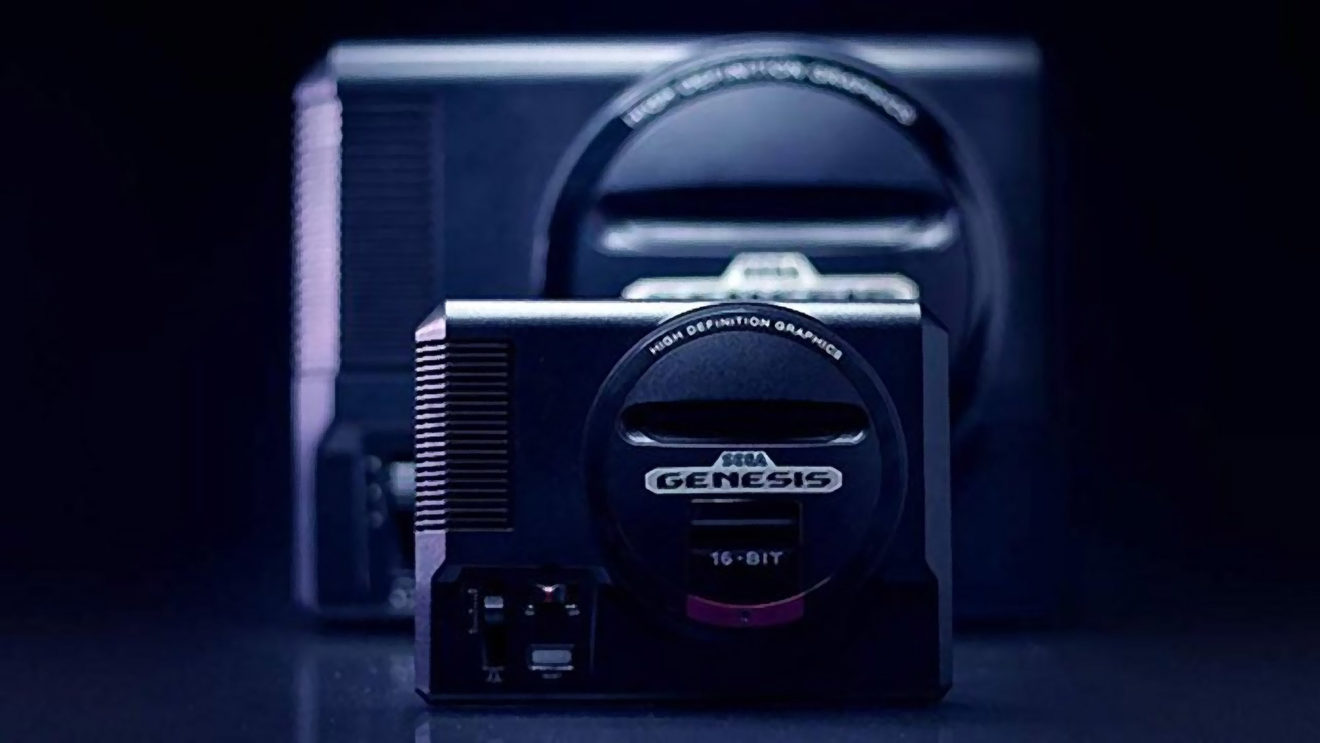 And, as EGM‘s resident Sega and Genesis expert, let’s run down which ones we’ve received and if you should care or not.

First up is Altered Beast. This was an incredibly important game in the early days of the Genesis, as it was not only the console’s original pack-in, but it was the perfect title to show the power of Sega’s 16-bit console, as Altered Beast had also come on out the 8-bit Sega Master System. Compared to that version, which was definitely compromised in its home port, the Genesis release for Altered Beast might as well have been arcade perfect (even if it wasn’t). That said, these days, the game has not aged well at all.

Next up is ToeJam & Earl, a sleeper hit on the Genesis. Designed by Greg Johnson (who also worked on another favorite of mine from the era, Starlight), the game sees two misfit aliens having to survive all of the weirdness of Earth in an attempt to put their spaceship back together. While it does at times show its age, ToeJam & Earl‘s comical nature and Roguelike inspirations still provide for a fun time either solo or with a friend in co-op.

Then we get to the best of the bunch, Dynamite Headdy. It’s hard to fully explain what exactly Dynamite Headdy is, but what you need to know is that it’s a puppet-based platform created by Treasure, one of the most talented Japanese development studios of the 16-bit era. Do yourself a favor and go into the game blind if you’ve never played it before.

Sword of Vermillion is an interesting release from that era, as—at least to me—it was part of a weird block of games where Sega’s typical visual style seemed to shift. It came a handful of months before Phantasy Star III, another RPG that varied greatly from the direction of both its predecessor, Phantasy Star II, and its successor, Phantasy Star IV. I don’t have a huge amount of nostalgia for Sword of Vermillion, but it’s still an interesting experience that’s worth playing if you’re into classic RPGs.

Finally, we get to Thunder Force II, which finds itself in a bit of a complicated situation. The Genesis was known for having a fantastic library of 16-bit shoot ’em ups, and at the top of that pile was Technosoft’s Thunder Force series. Thunder Force III and Thunder Force IV (known as Lightening Force in the States) are timeless—but Thunder Force II was the weird, awkward early game that needed to come in order to set the stage for those better games. It plays out both as a free-moving top-down shooter and a more traditional side-scrolling shooter, and those later stages are definitely the highlights of the game. At this point in life, there’s countless better games you could spend your time with, but Thunder Force II is still an interesting look back at how we got to where we are now.