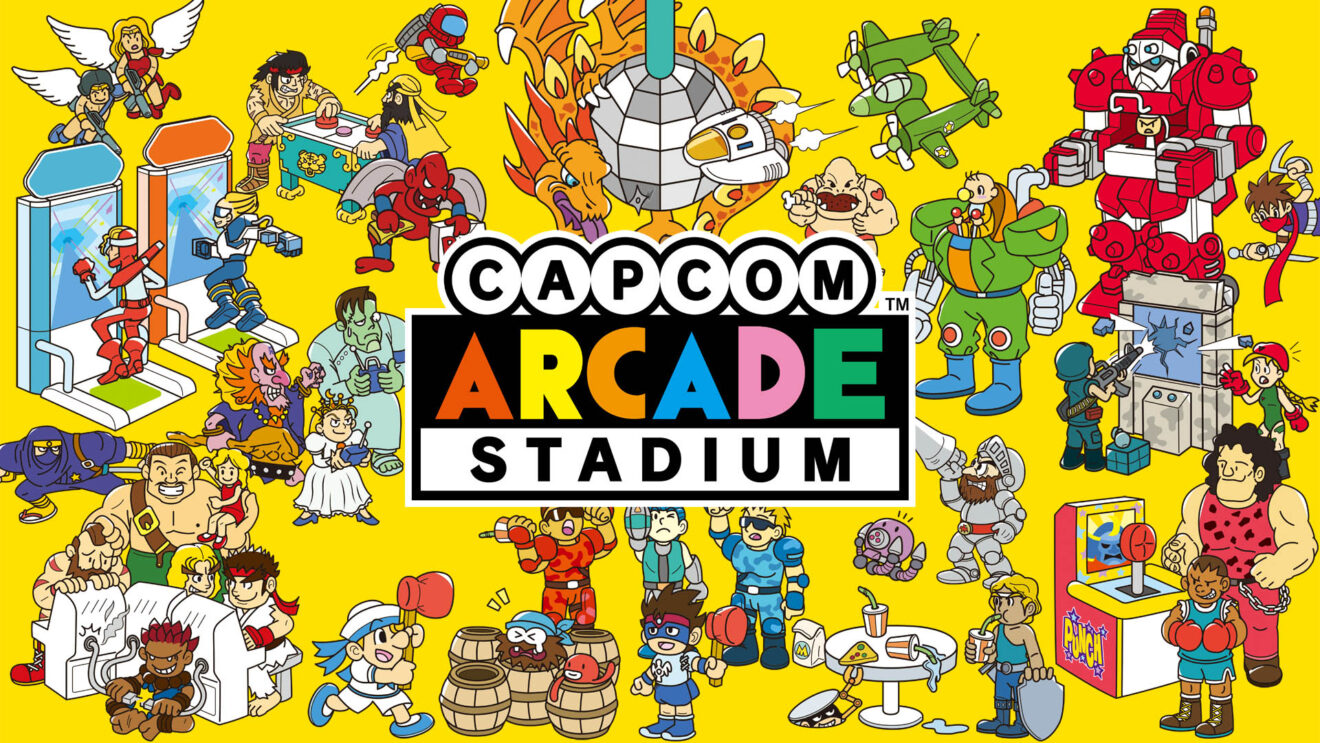 After details on the collection leaked thanks to a Korean ratings board, Capcom has now official announced Capcom Arcade 2nd Stadium.

The new release comes as a follow up to last year’s Capcom Arcade Stadium, which brought together 32 of Capcom’s classic arcade titles from the ’80s and ’90s. While we don’t have a rundown of what games will be on 2nd Stadium just yet, we do know two of the games it’ll include: SonSon and Three Wonders. SonSon will be the free game this time around, while Three Wonders will be free for pre-orders or “early purchases” of Capcom Fighting Collection.

There were a lot of great Capcom retro releases that I was hoping to see come to Capcom Arcade Stadium, such as Black Tiger, Gun.Smoke, or—dare I dream—Alien vs. Predator, so now I guess I’ll have to move those hopes over to 2nd Stadium.

On that, I do have to express a bit of frustration over the fact that we can’t just get more packs added to the original Arcade Stadium, versus having to have a totally separate release to bring us more games. From a sales standpoint, though, my understanding is it probably makes more sense to do it this way, as trying to get people to buy DLC for games they already own can actually be harder than getting them to buy a whole new game. It’s still frustrating, though.

There’s no solid word yet on when Capcom Arcade 2nd Stadium will launch, but I’d think it a safe bet that it’ll be sometime before the flood of big fall games hit.