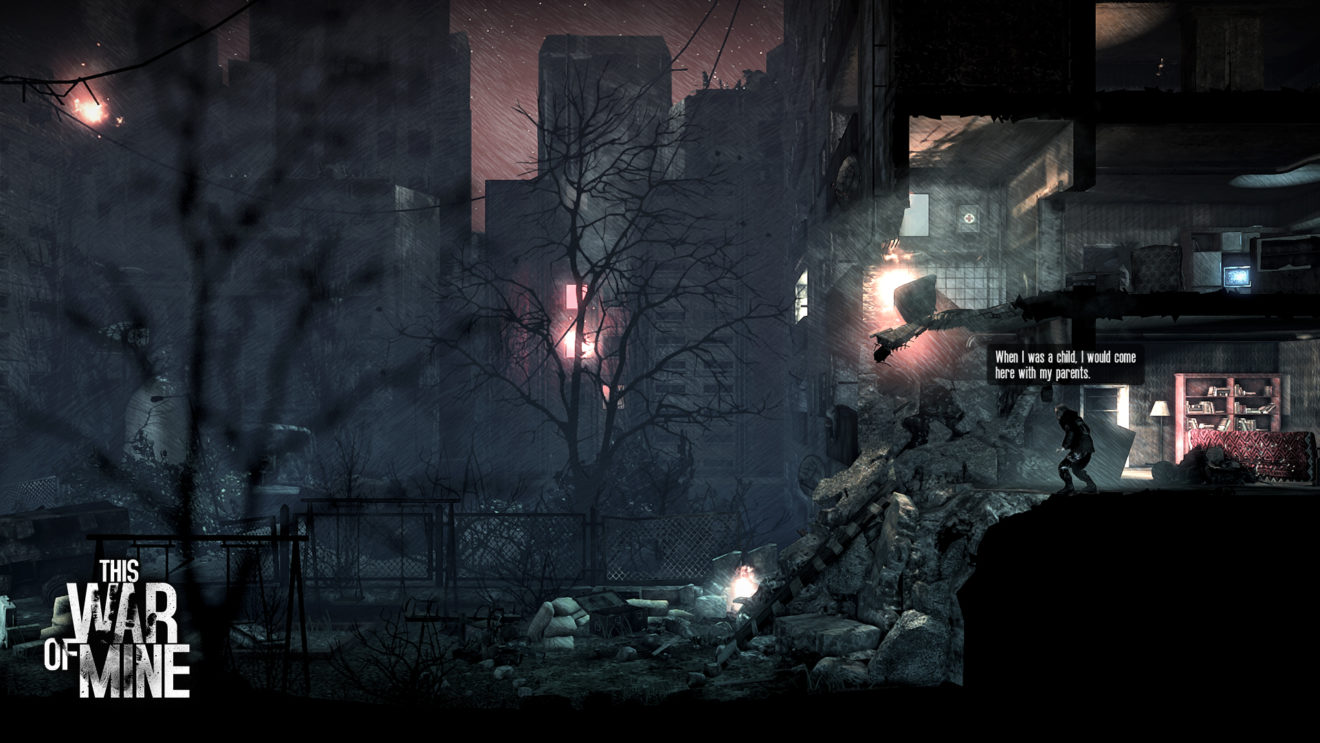 Moonlighter and This War of Mine free on PC

PC owners can currently pick up a free copy of Moonlighter and This War of Mine via the Epic Games Store.

To claim your free games, head over to the Epic Games Store, sign up for or log in to an account, and add the games to your library. Once added, the games are yours to keep forever.

Moonlighter originally released last year and is an action RPG with rogue-lite elements that tells the story of Will, a shopkeeper who dreams of becoming a hero. While This War of Mine launched in 2014 and puts players in control of a group of civilians trying to survive in a war.