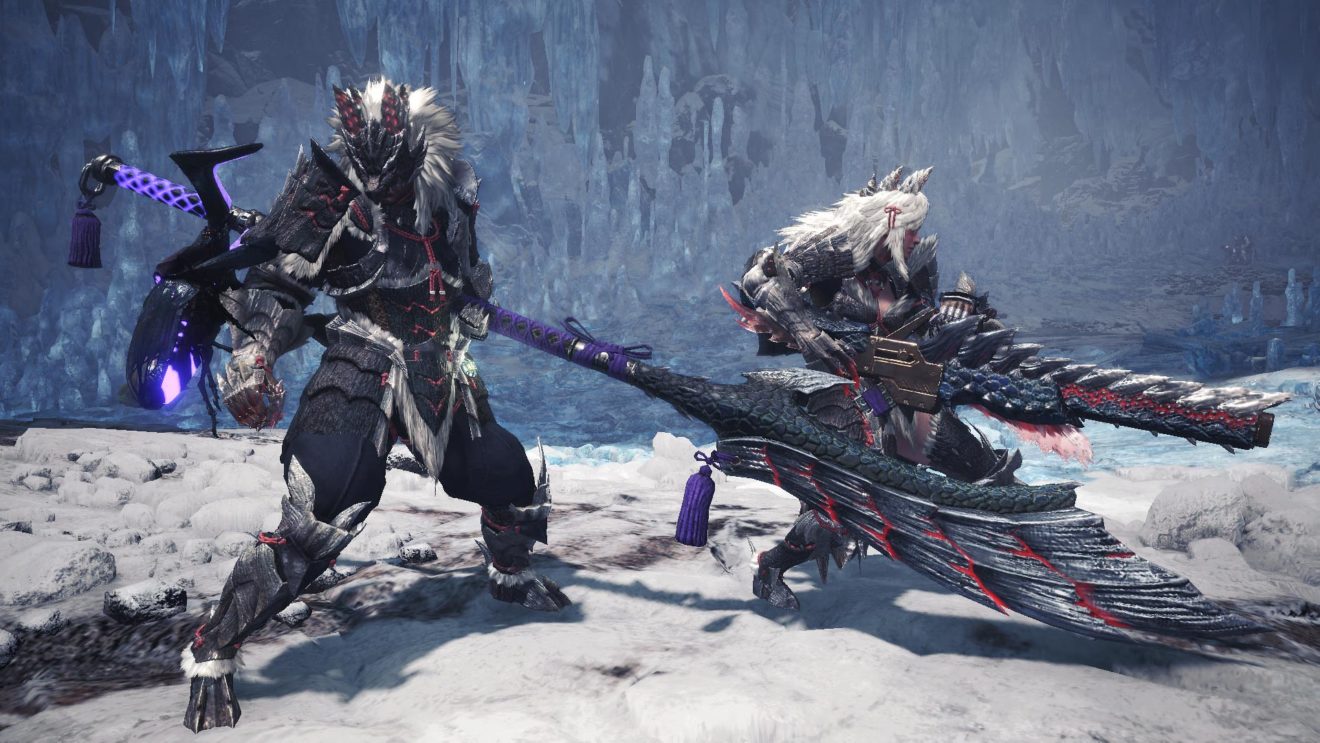 Capcom has pushed live the second update for Monster Hunter World: Iceborne on Xbox One and PlayStation 4.

Following the update, hunters will be able to take on Stygian Zinogre, a variant of the Zinogre that uses the dragon element instead of lightning. Players who manage to take down the Stygian Zinogre will be rewarded with materials to craft new and powerful equipment.

Players can also now explore a newly discovered area in the Guiding Lands called the Tundra Region. This new area is home to the Barioth, Viper Tobi-Kadachi, Shrieking Legiana, and Stygian Zinogre.

In addition to the above, the Elder Dragon Tempered Ruiner Nergigante has appeared alongside new Defender Weapons for all 14 weapon types.

Finally, Capcom confirmed that the second round of quests for the Horizon Zero Dawn: The Frozen Wilds collaboration will arrive on December 12th for PlayStation 4 players. By completing the quests, players can earn the materials to craft the Shield-Weaver armor, the Stormslinger weapon, Banuk α+ armor set, Aloy’s Bow, and new outfits for their Palico companion.

Monster Hunter World: Iceborne is available now on Xbox One and PlayStation 4, with a PC release scheduled for January.