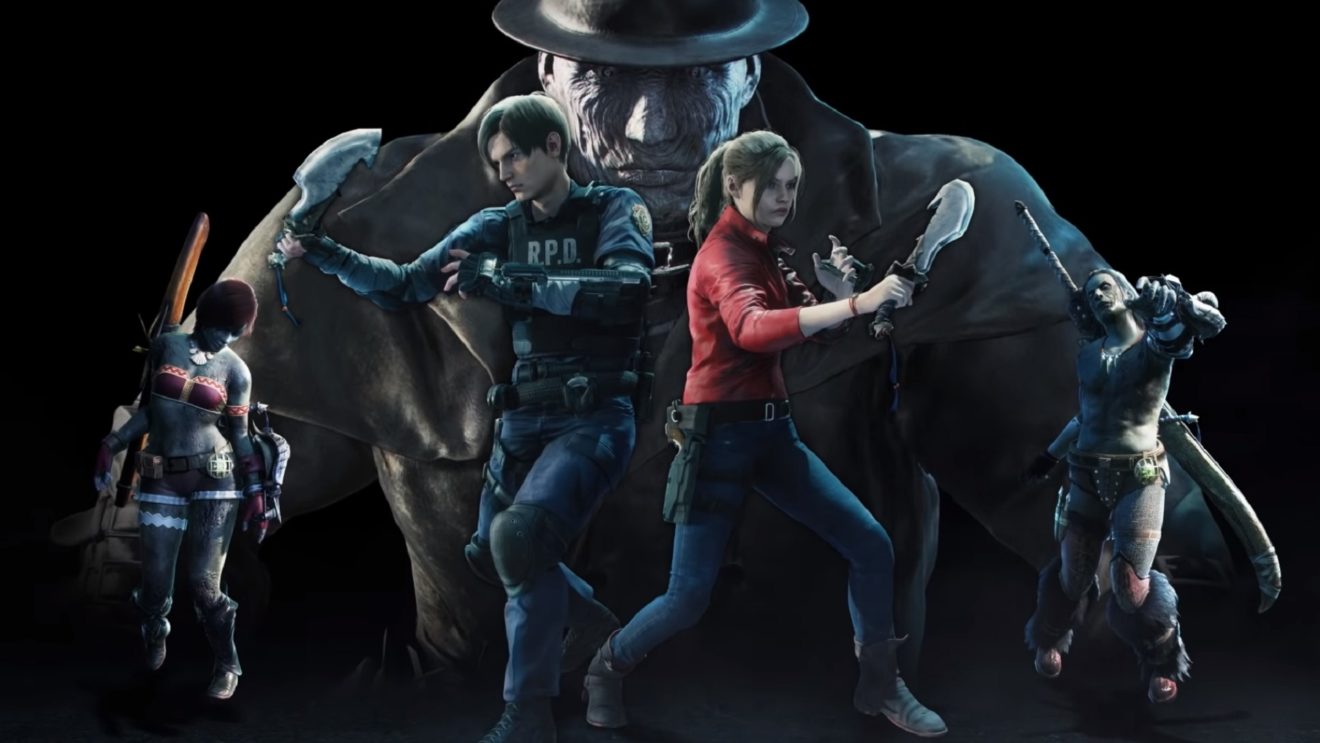 A new update is now available for Monster Hunter World: Iceborne on PC that introduces a new monster and the Resident Evil crossover.

PC players who have completed the main story campaign of Iceborne and visited the Guiding Lands at least once can now visit Seliana and speak the Admiral to begin the hunt for the fearsome Rajang. Defeating this new foe will grant players the materials needed to craft some of the most powerful weapons and armor in the game.

This update has also kicked off the Resident Evil 2 crossover event that was made available on consoles last year. During the event, players will be able to take on Blackveil Vaal Hazak to obtain materials used to craft full armor sets based on Leon S. Kennedy and Claire Redfield. Players can also obtain three Racoon City-themed Pendants.