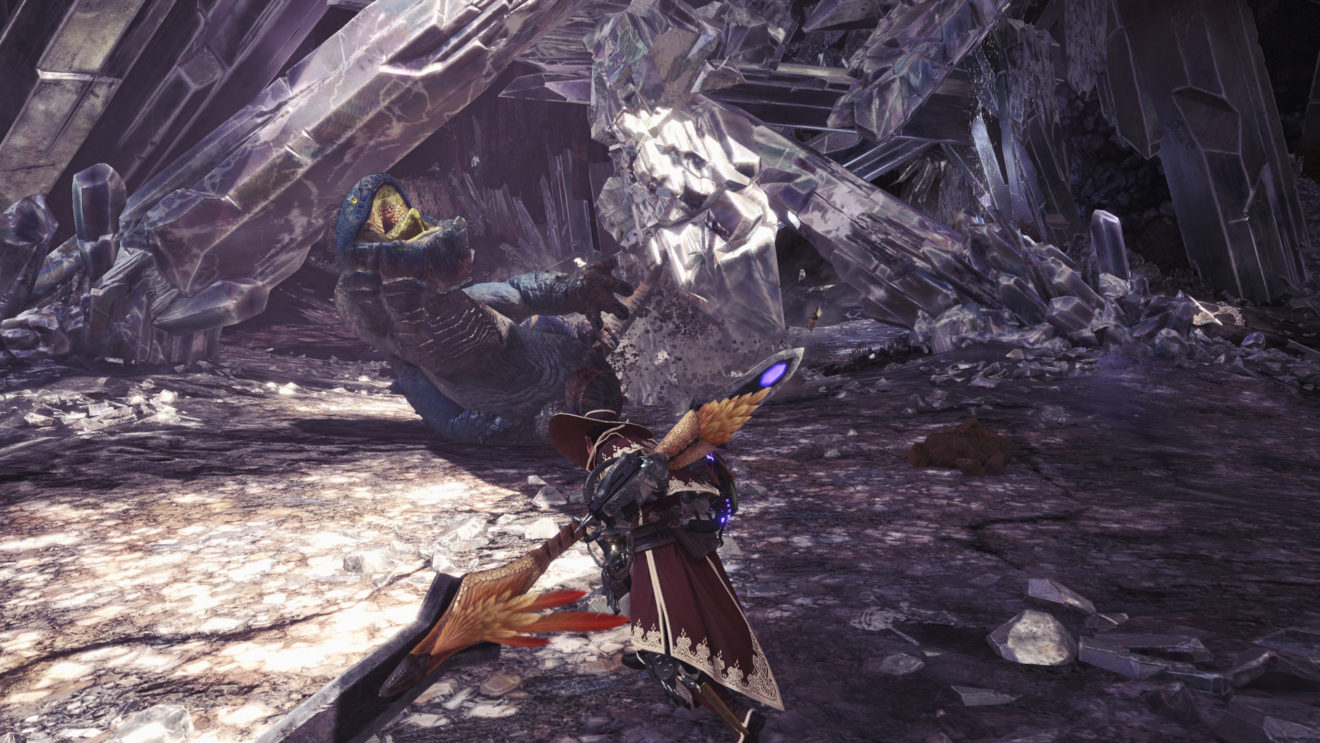 Nvidia and Capcom have revealed that support for Deep Learning Super Sampling (DLSS) will be added to Monster Hunter: World via an update on July 17th.

Following the update, owners of Nvidia’s RTX range of graphics cards will be able to take advantage of this new form of supersampling to increase their frames per second. According to Nvidia, DLSS improves performance by up to 50 percent in certain situations.

“Before the addition of DLSS, 60 FPS with the High Resolution Texture Pack at max settings was simply impossible to attain in Monster Hunter: World,” Nvidia explains. “The GeForce RTX 2080 Ti, the world’s fastest graphics card, topped out at around 47 FPS, and gamers using an RTX 2060 or 2070 were unable to hit 30 FPS at 4K.”

As well as DLSS support, this week’s update adds a new slider to the display options menu that allows players to adjust the sharpness of the image when using DLSS.

Monster Hunter: World is available now on Xbox One, PlayStation 4, and PC.