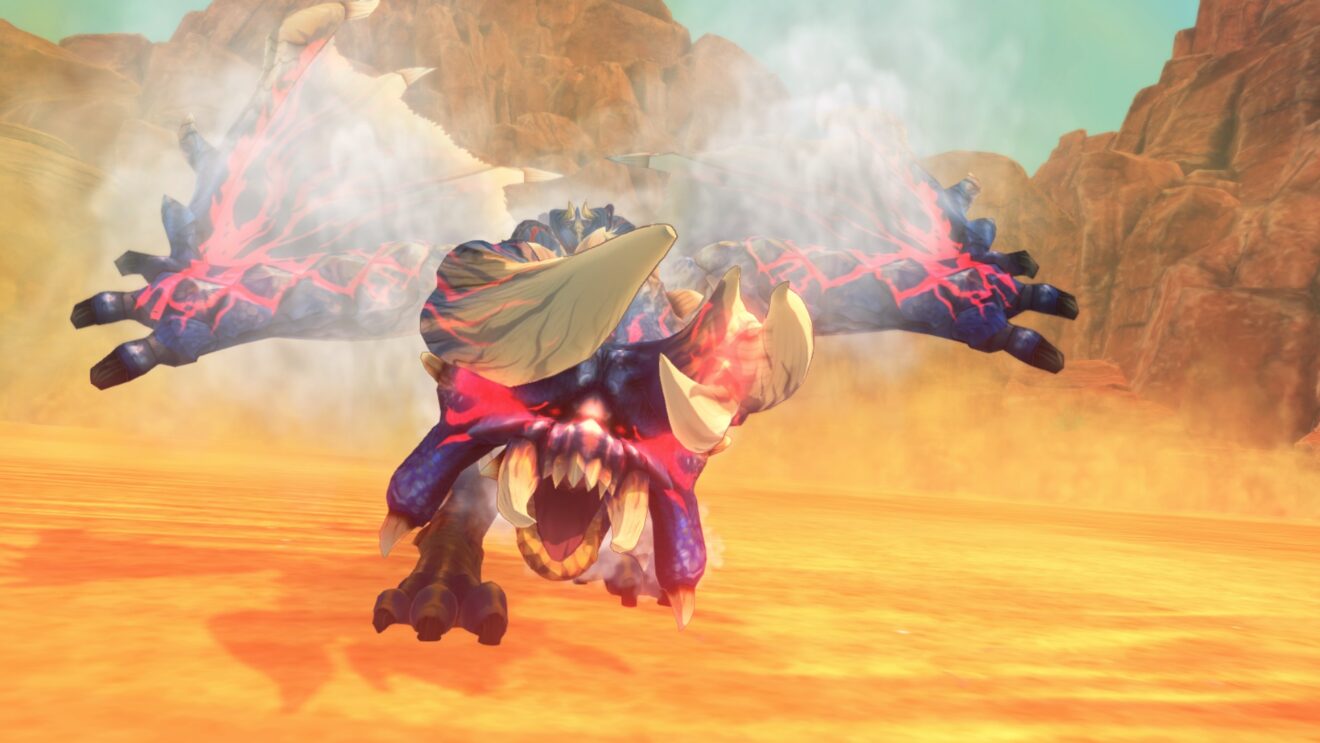 As previously announced, the first post-launch update is scheduled for July 15th and will introduce the fan-favorite Palamute from Monster Hunter Rise as a rideable Monstie. Following this will be Title Update 2 on August 5th, which includes the gilded Elder Dragon Kulve Taroth as a new co-op quest and Hellblade Glavenus and Boltreaver Astalos as new Monsties.

Finally, Silver Rathalos and Gold Rathian arrive as new Monsties in October alongside a mysterious monster who will part of a difficult co-op quest with powerful rewards.