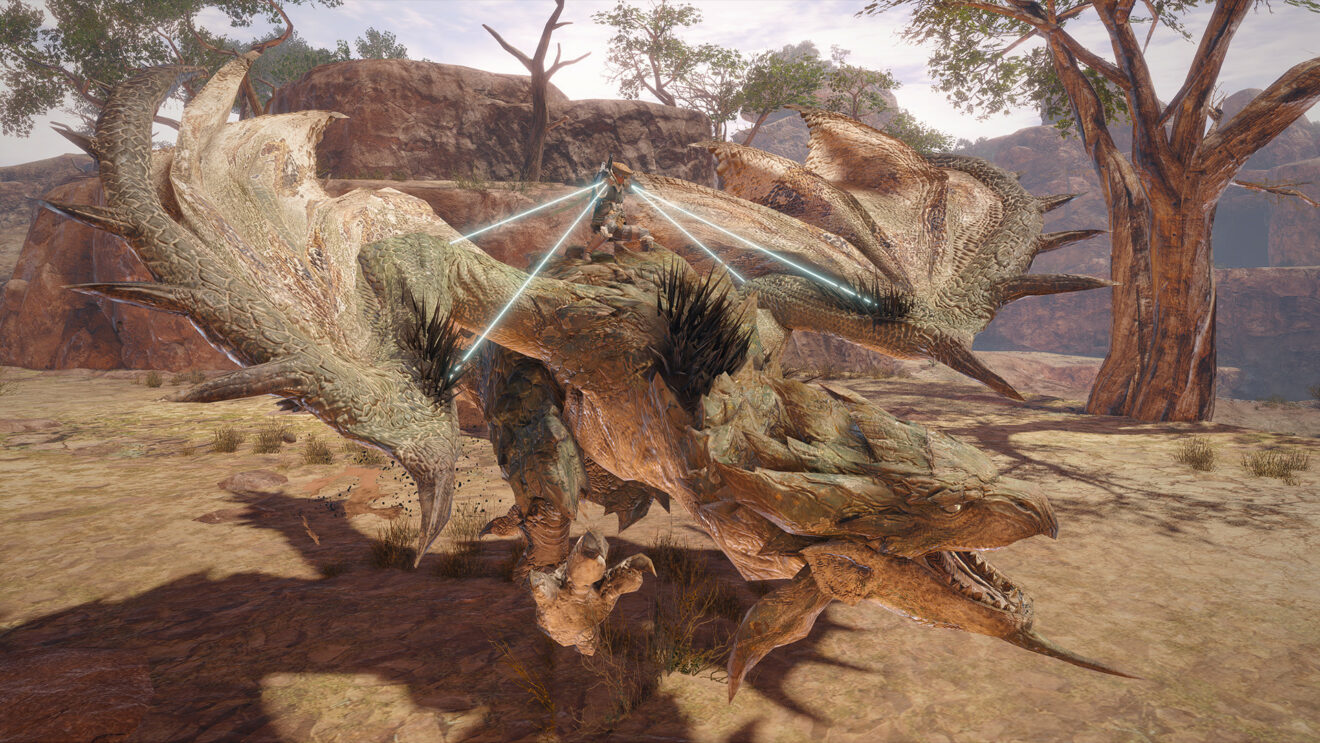 Capcom has announced that Monster Hunter Rise: Sunbreak will release on June 30th for Nintendo Switch and PC.

The expansion picks ups events following the defense of Kamura Village and sees players traveling to Elgado Outpost to find out why monsters from the Kingdom are invading other territories. Upon arrival, it is discovered that the issues are connected to a trio of powerful monsters known as The Three Lords, including the Elder Dragon Malzeno, Garangolm, and the Fanged Wyvern Lunagaron.

In addition to new story content, Sunbreak introduces new characters and locales, new enemies to face, new attacks for each of the 14 weapons, improvements to wall running, and marionette spiders, which can be used to pull enemies in a desired direction.