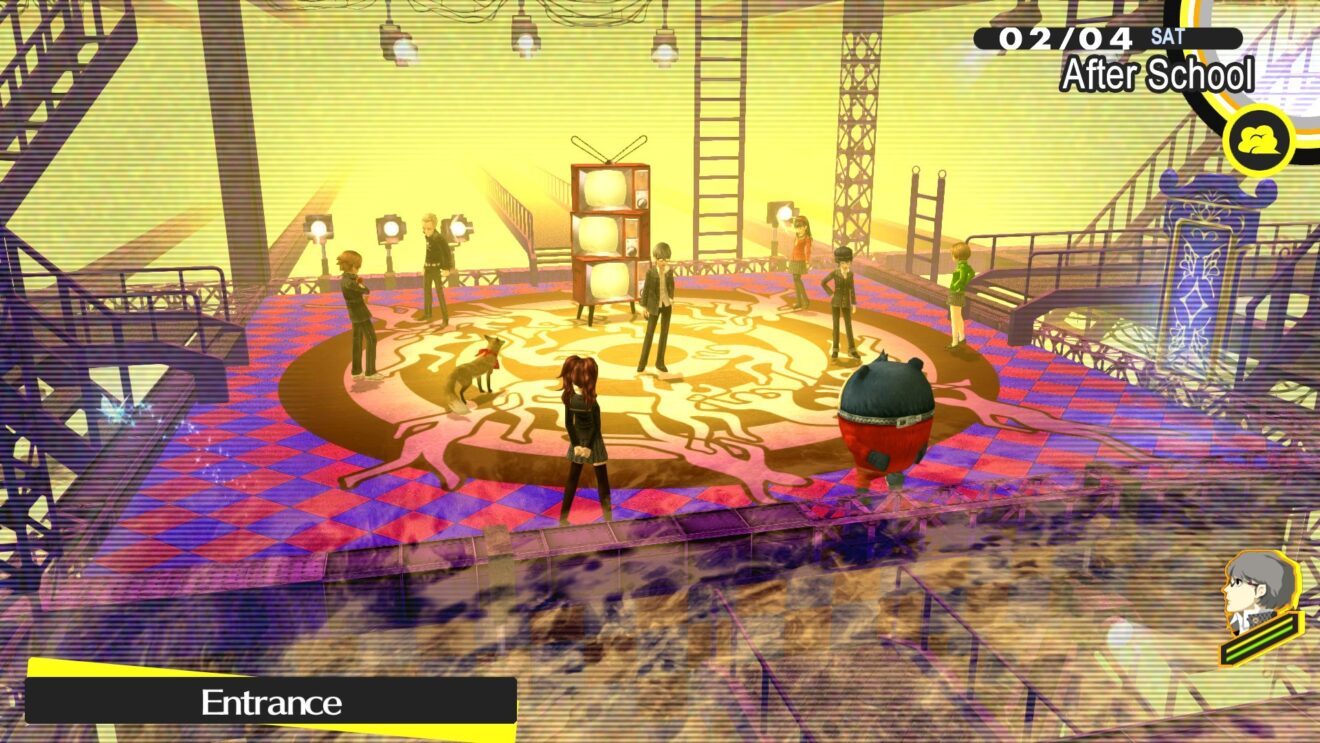 Microsoft has confirmed the first batch of Game Pass additions for January.

Six games will also be leaving the service in the near future. As confirmed by Microsoft, Danganronpa: Trigger Happy Havoc, Nobody Saves the World, Pupperazzi, The Anacrusis, We Happy Few, and Windjammers 2 are being removed on January 15th.

“We’re just getting warmed up and we’ll be back soon with more games, more Perks, and more news,” Microsoft teased in an Xbox Wire post.