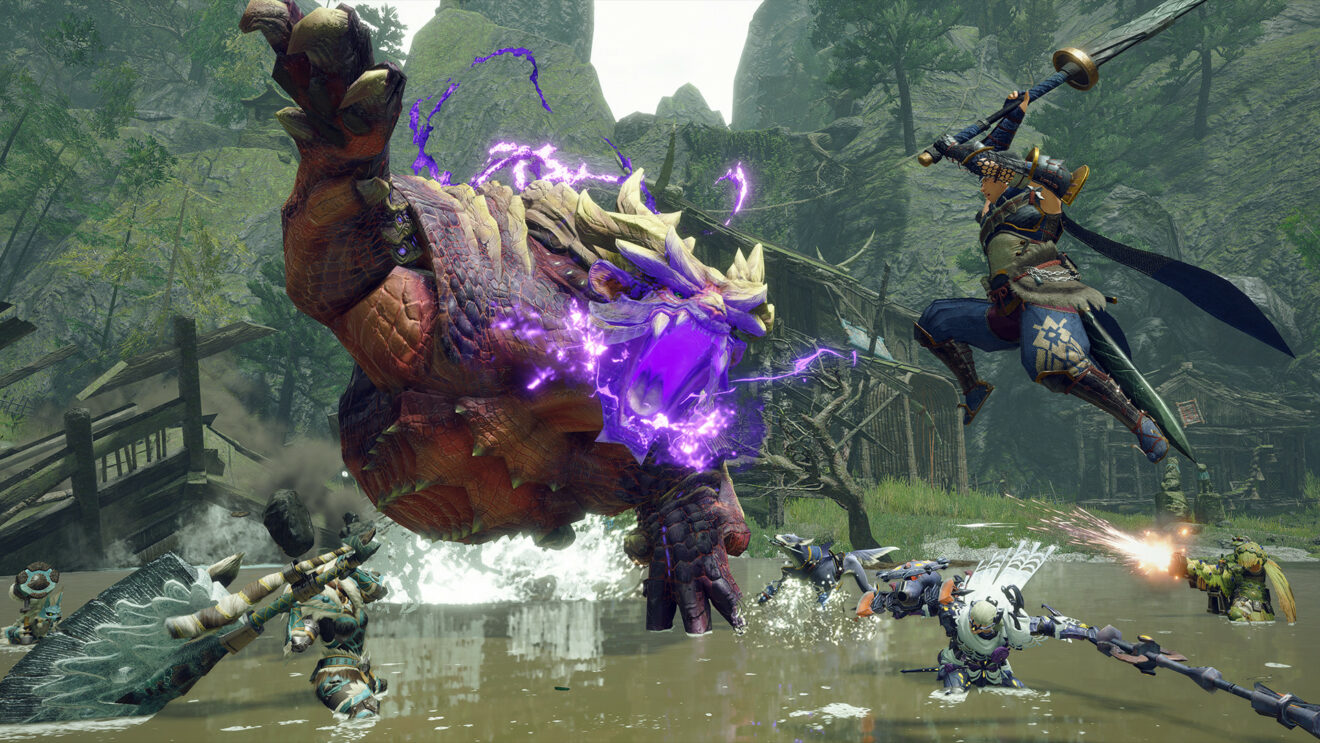 The PC version will launch with all major post-launch content released for Nintendo Switch through to November 2021. Information regarding content released after this will be shared “at a later date.” PC players will also get support for ultrawide monitors and uncapped framerates as well as high-resolution textures.

Before the game officially launches for PC, a demo will be made available. Players can experience a “Training” option and a “Wyvern Riding” tutorial, three hunting quests and monsters with three challenges levels, and offline solo play and online multiplayer. The demo launches on October 13th.