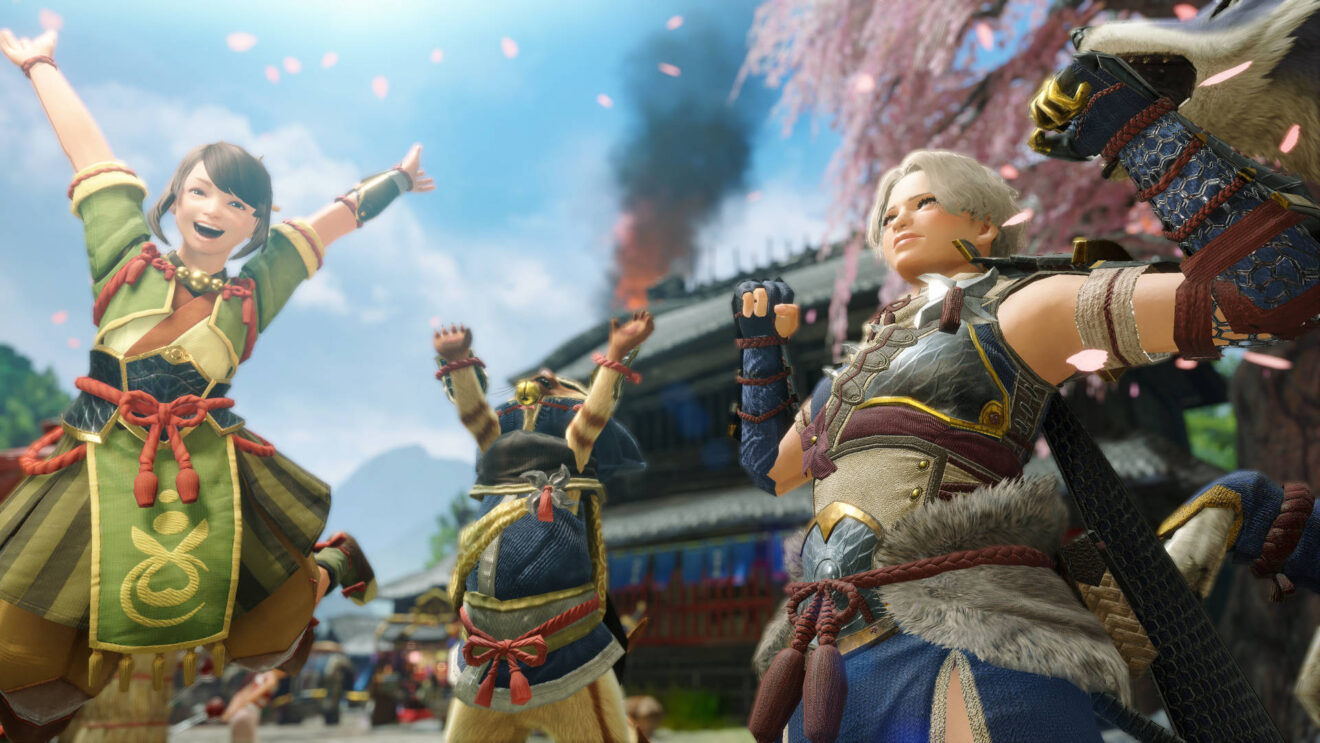 Following a few leaks that started hitting the internet yesterday, Capcom has officially announced that Rise will be coming to Xbox Series X/S, PlayStation 5, Xbox One, and PlayStation 4 on January 20th of next year for $39.99. And, to address the question that’ll instantly come next, the game’s expansion Monster Hunter Rise: Sunbreak will also hit those platforms in spring 2023.

And, as a nice extra bonus, Rise will launch day one on Xbox Game Pass, so subscribers will be able to jump in to hunt some monsters for no additional cost.

Monster Hunter Rise will get a boost to 4K resolution and 60 FPS frame rates on Xbox Series X and PS5, as well as 3D audio on both of those consoles along with Xbox Series S. Meanwhile, players on PS5 can experience “ranged and shielded weapons” making use of the DualSense’s adaptive triggers.