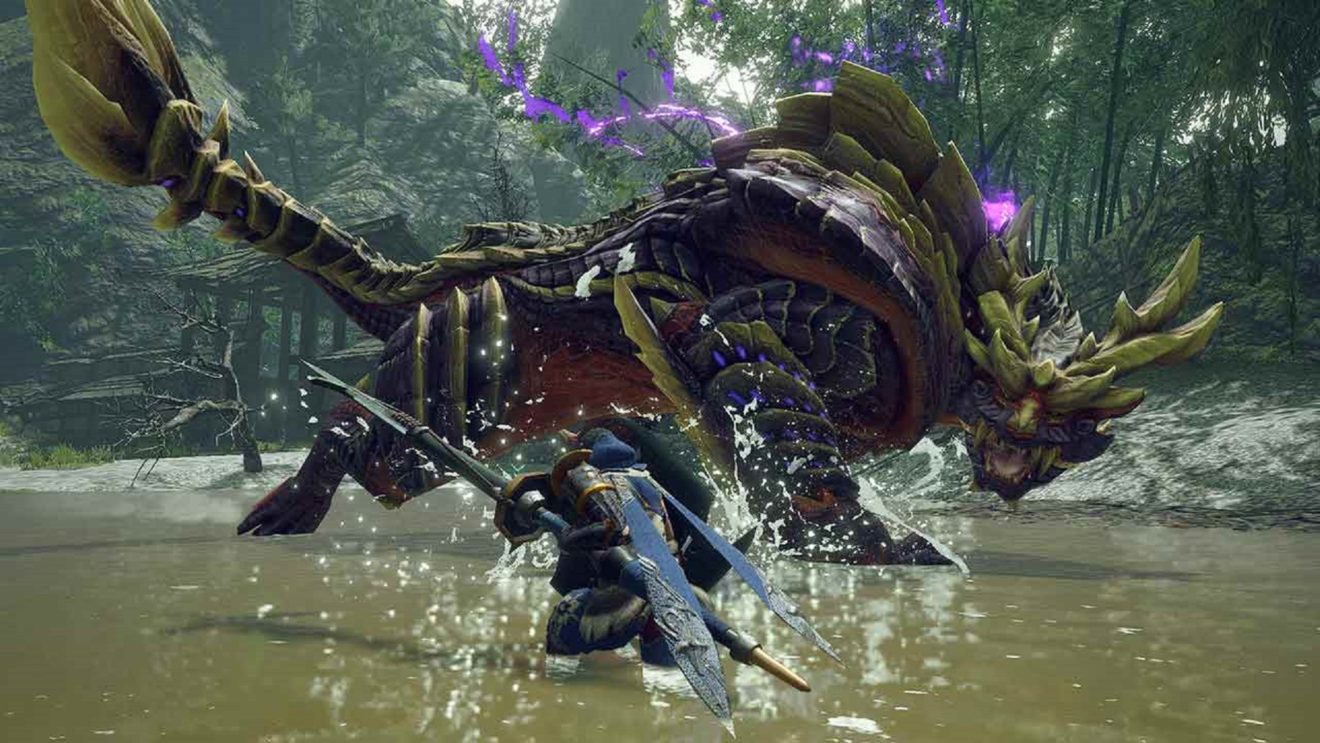 A free limited-time demo for Monster Hunter Rise is now available to download from the Nintendo eShop.

The demo allows players to learn the basics, try out the new Wirebug mechanic, and experience the new Wyvern Riding feature. Players can also take on the Izuchi (Beginner) and Mizutsune (Intermediate) quests in either solo play, local multiplayer, or online multiplayer.

According to Capcom, the demo will be available until January 31st and grants players a total of 30 quest attempts, which are shared between the two available quests. Once the quest limit is reached, Wyvern Riding will no longer be accessible.