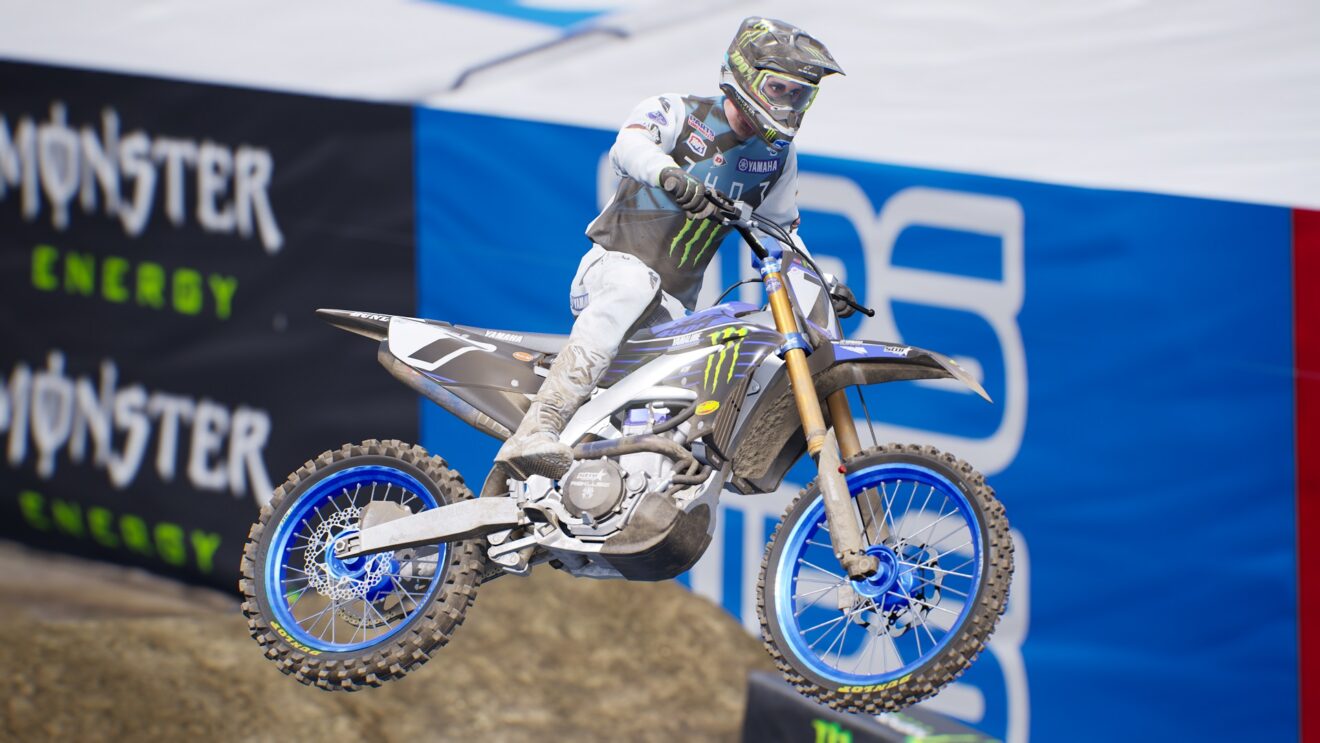 The trailer offers a brief look at the improvements that made to bike control and steering. Milestone has also made adjustments to the suspension system and drift management, which will allow players “to be more aggressive without falling by opening the throttle at the end of the drift.”

The upcoming entry in the series features a renovated Career Mode, 2-stroke bikes in every mode, a new tutorial called Future Academy, and the Rider Shape System, which will cause the performance of riders to be affected by injuries.