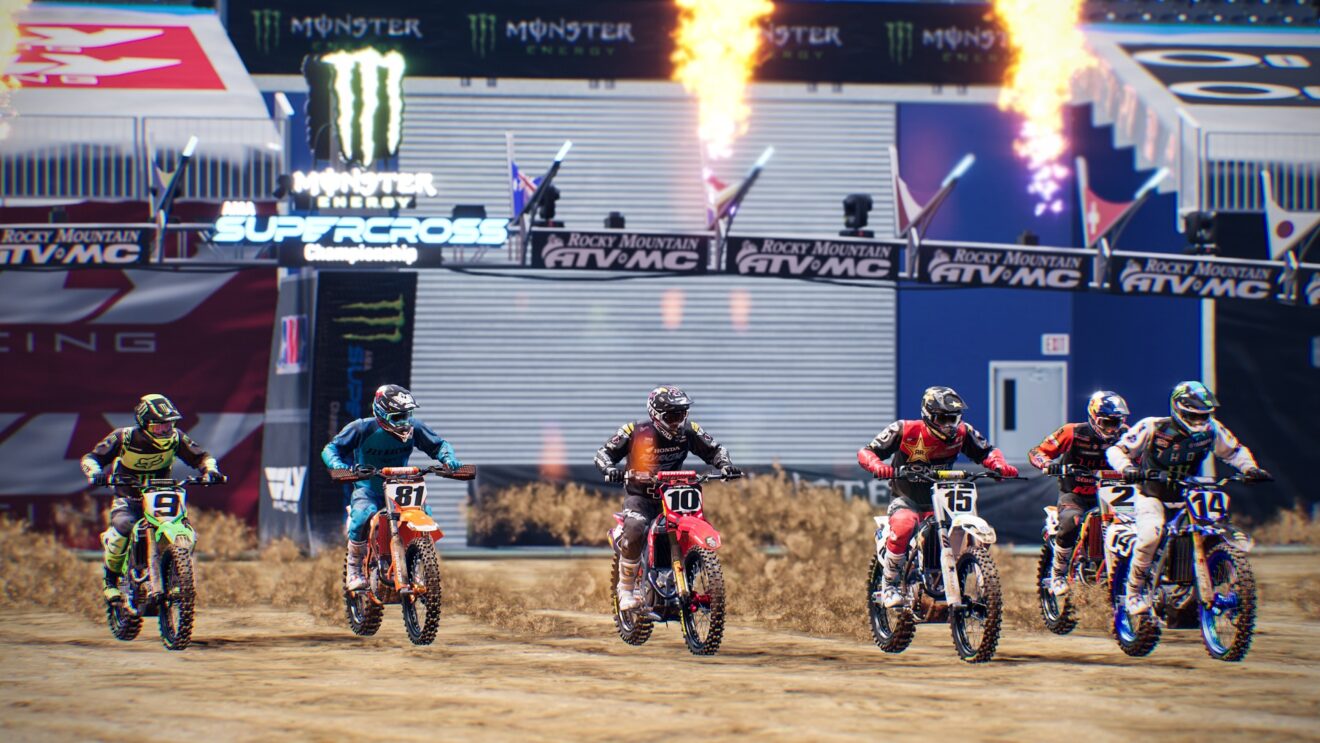 Milestone has shared details about the new Rider Shape System that is making its debut in Monster Energy Supercross – The Official Videogame 5.

Exclusive to Career Mode, this new system makes it so injuries and falls will affect a rider’s performance in future races. Injuries such as whiplash, dislocated elbows and shoulders, muscle pain, and more will cause the rider’s air control, endurance, and other stats to lower in future races.

To counter this, players will need to complete training and specific tasks to rehab their rider and restore them to top form. Get a closer look at this new system in the trailer below:

Milestone also revealed a Special Edition of the fifth entry in the series that bundles the full game with three days of early access, the Ice Blizzard and Fire Storm customization packs, and the season pass.