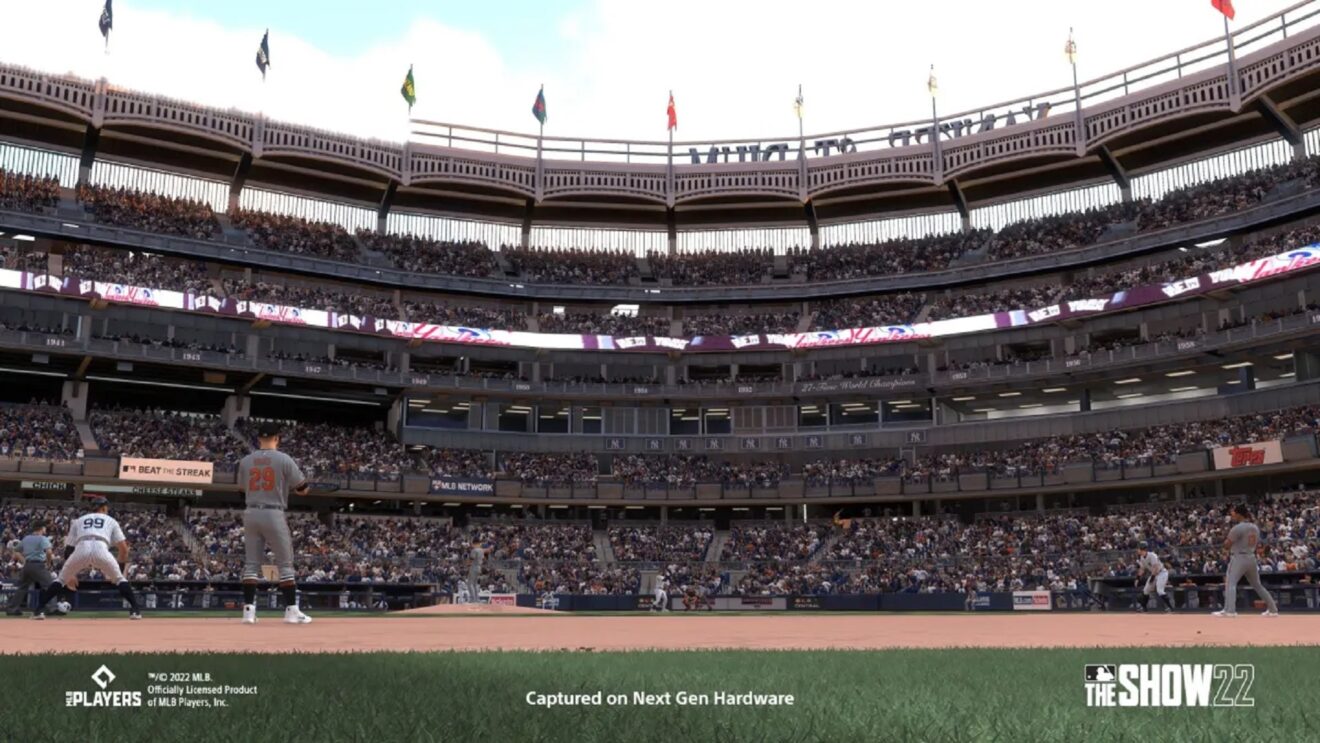 The latest update for MLB The Show 22 expands on the options available in the game’s Stadium Creator.

Following the update, players have access to 89 new Minor League-themed props. These new additions can be found by searching for “minorleaguekit” in the Stadium Creator Editor.

Developer San Diego Studio has also fixed several freezes on Nintendo Switch, put a stop to a bug that could cause a runner to score on a foul ball in Online Head-to-Head, and improved the framerate on the Field of Dreams stadium. Take a look at the full patch notes below: