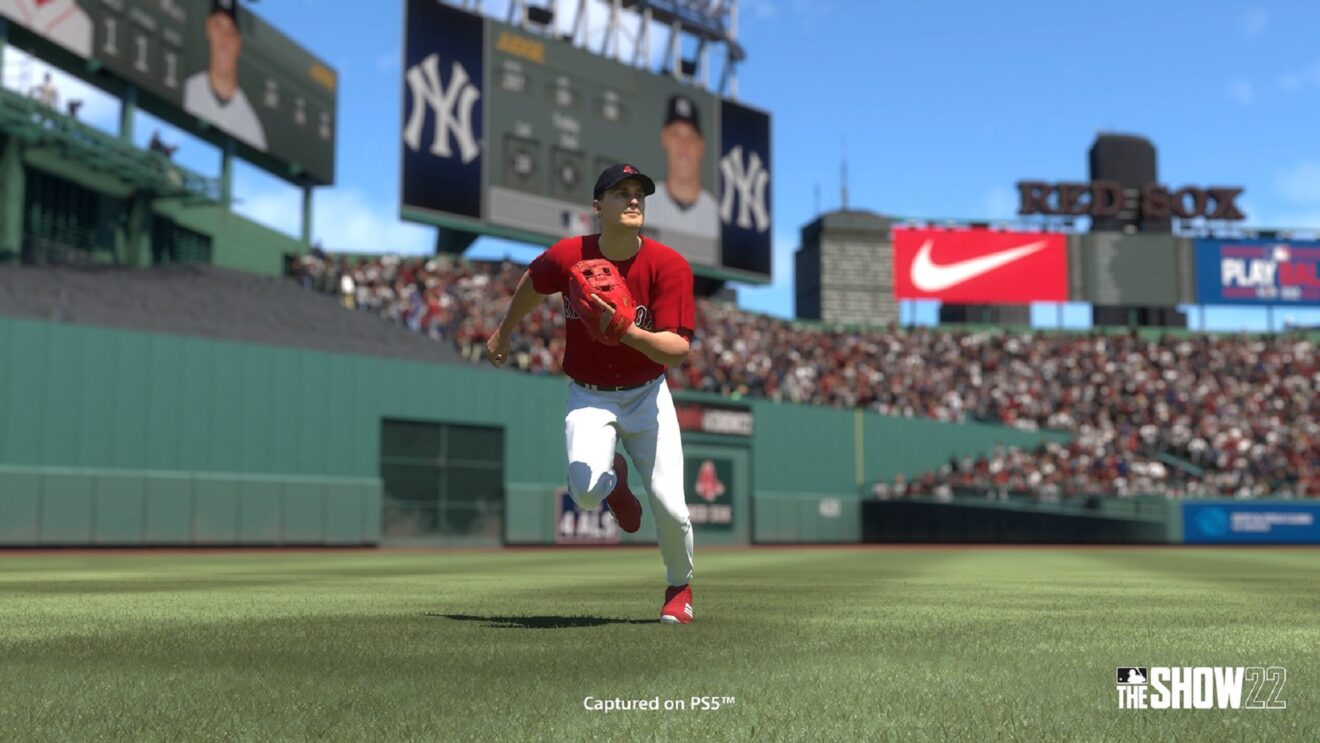 A new update has been released for MLB The Show 22 that fixes numerous bugs.

According to the patch notes, bugs that caused a custom stadium to delete if the save file was too big, a soft lock to occur on Nintendo Switch, and the remaining time to disappear in Home Run Derby have all been fixed. Additionally, a new “Featured Rewards” area has been added to the Conquest menu tile.

Game Update 7 also replaces the animations of long sliding dives to make them “a more realistic representation of how MLB players dive in the infield.” Read the full patch notes below: