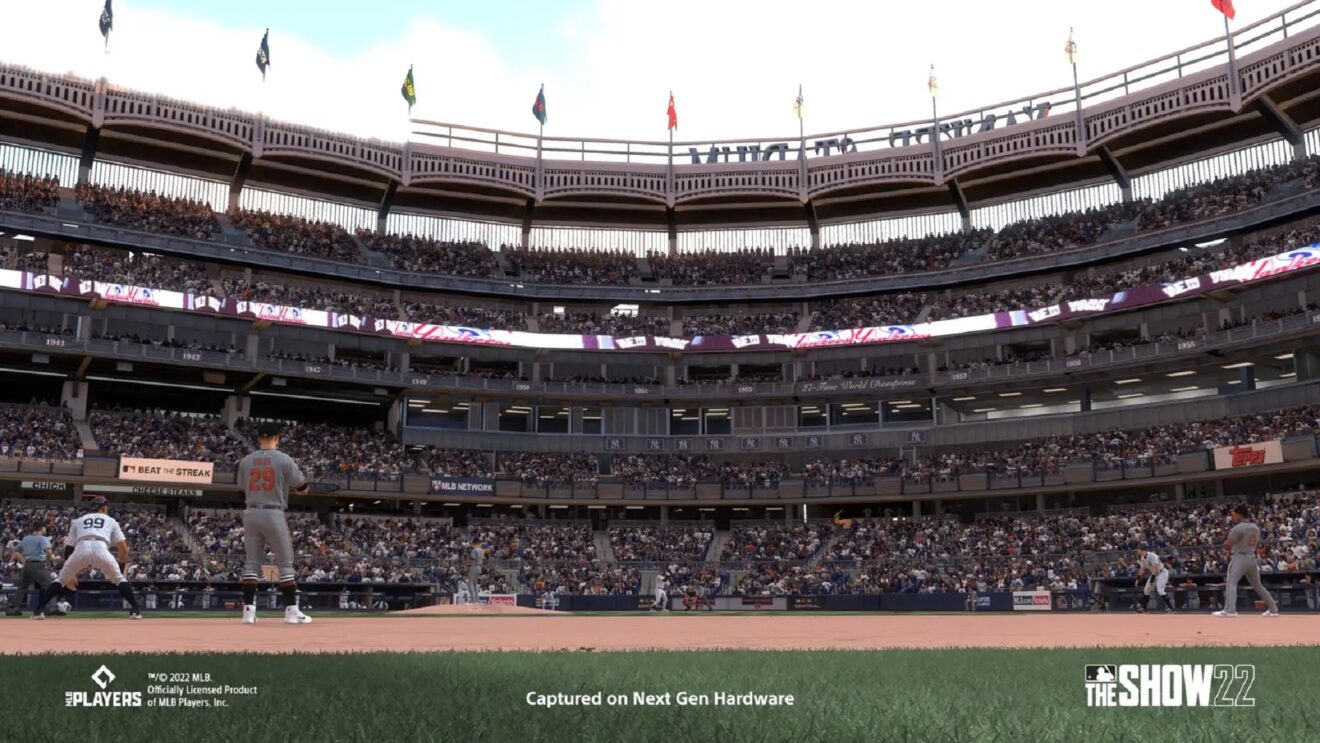 A new update has been released for MLB The Show 22 that fixes a few issues in the game.

According to the patch notes, bugs that caused the “Can’t Pitch” icon to remain on the screen, MLB and MiLB uniforms to display incorrectly in Diamond Dynasty, and incorrect weather to display in co-op have all been fixed. This update also adds the Nike City Connect Los Angeles Angels uniform and updates the uniform colors for the Colorado Rockies and the Los Angeles Angels.