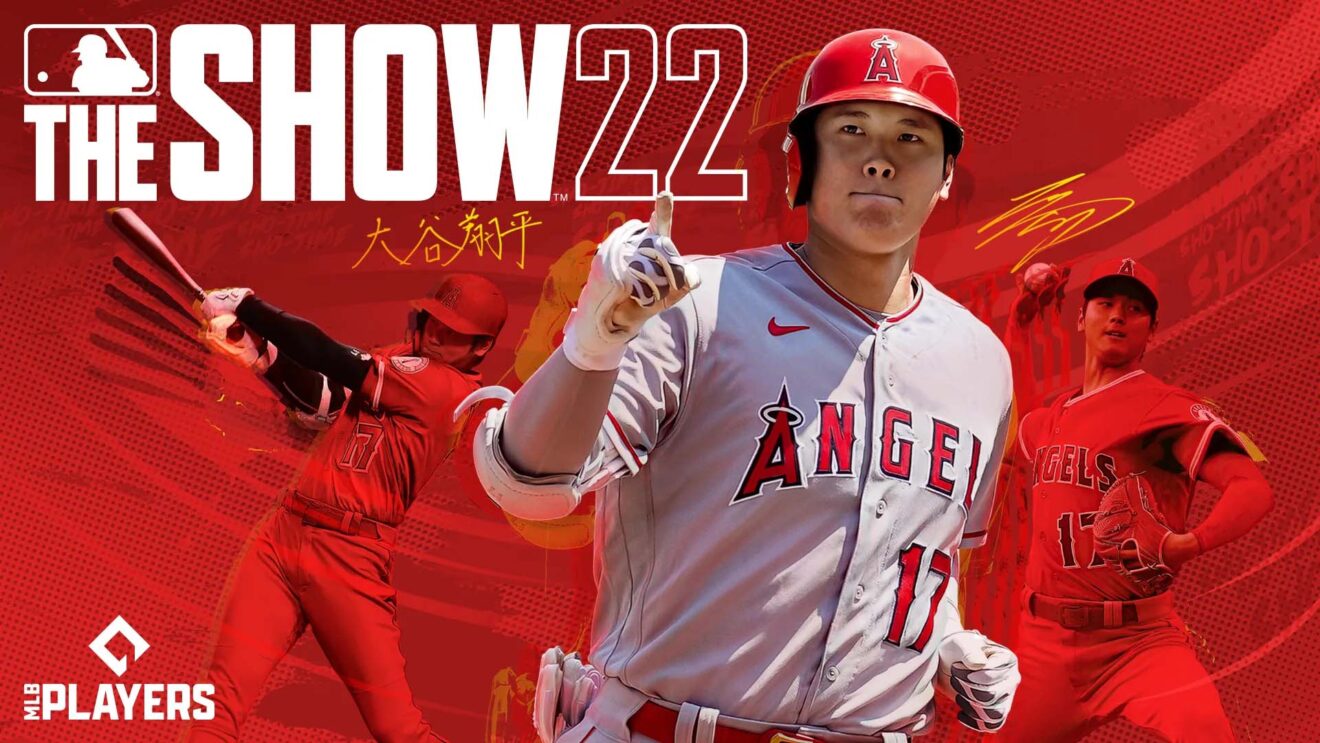 MLB The Show 22 officially launches April 5th for PlayStation 5, Xbox Series X/S, PlayStation 4, Xbox One, and Nintendo Switch. The game will be available through Xbox Game Pass from launch.