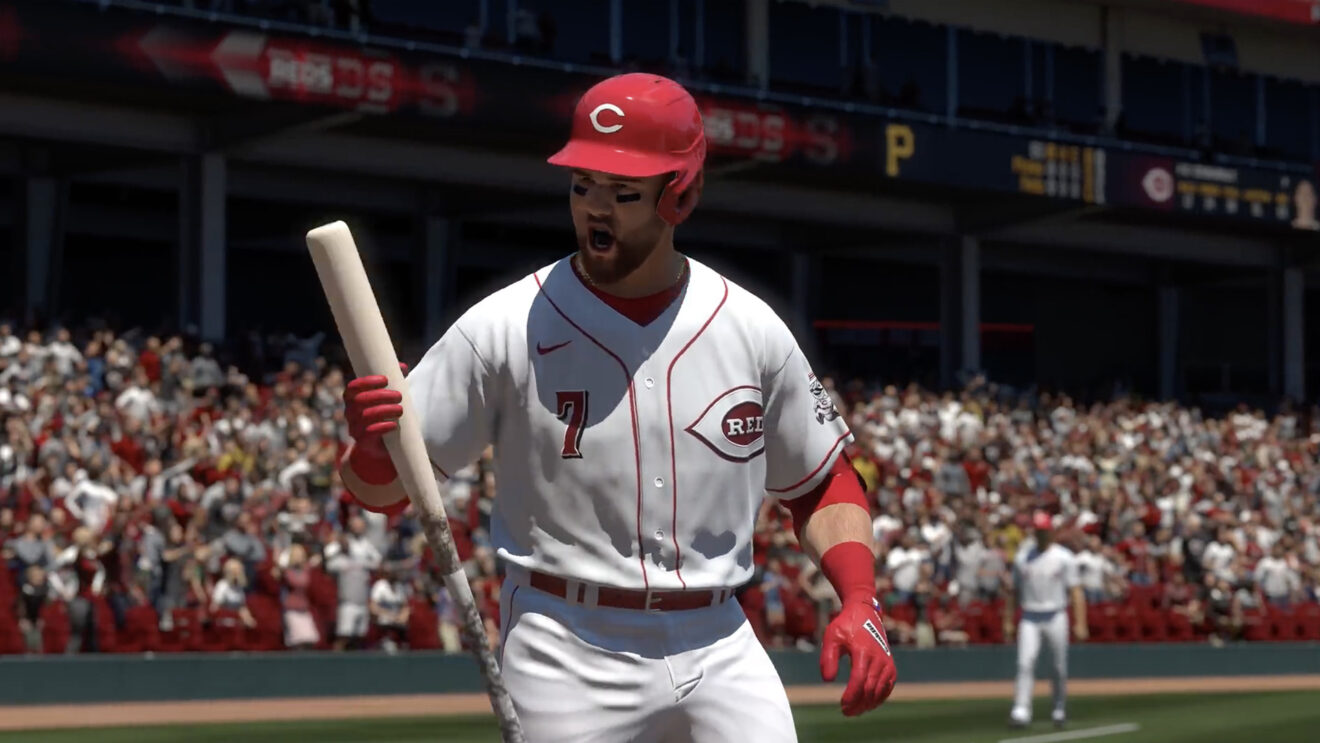 MLB The Show 21 has announced the latest limited-time event for its Diamond Dynasty mode, and it’s all about putting right-handed batters up against left-handed pitchers.

The Righties event, as Sony San Diego is calling it, is now live on all platforms. Per usual, you’ll also be able to fill out your team with common-tier players. Games will be set at three innings on Hall of Fame difficulty.

As for rewards, if you win enough you’ll earn Diamond Prime Todd Frazier and a Diamond Second-Half Heroes John Olerud to add to your roster.

You’ll have until June 22nd at 11 a.m. PT to participate in the event.

MLB The Show 21 is available on PlayStation 5, Xbox Series X/S, PlayStation 4, and Xbox One.