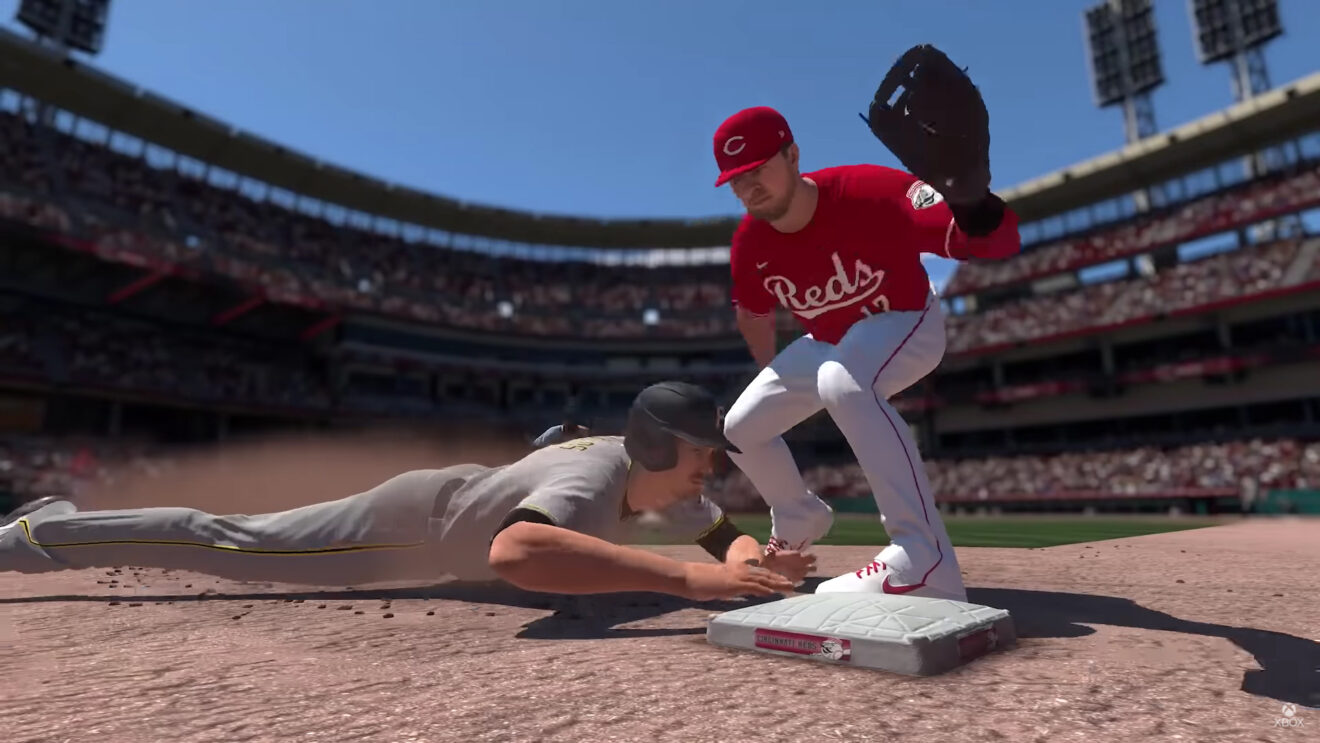 A new game update has been released for MLB The Show 21 that aims to address a number of issues with gameplay, Diamond Dynasty, Road to the Show, and more.

According to the patch notes, the bat passing through the ball on too late swings, the catcher not fielding the ball after a dropped strike, runners turning around on a steal home, and runners running out of the base path have all been fixed. Additionally, players will no longer be only a bench player when called up to the MLB in Road to the Show and various stadiums have had their lighting, dirt, netting, and more adjusted.

There are no hitting or gameplay balance changes in this update.