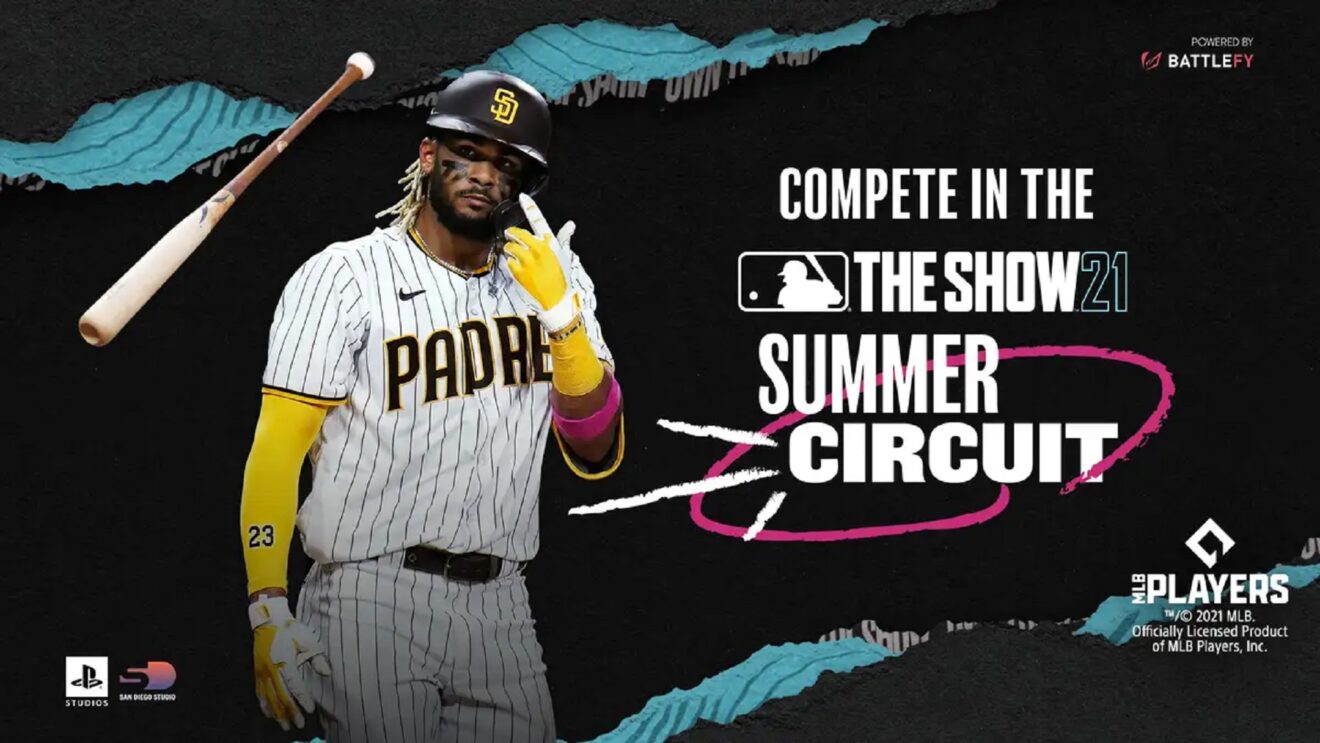 The tournament will begin with three open qualifiers spread across July and August for all players on PlayStation and Xbox and end with a Grand Final. The first of these qualifiers gets underway on July 24th and is split into two days, with the first day being a Swiss tournament system and the second being a single-elimination bracket featuring the top players from day one.

Two more qualifying events will take place on August 7th and August 21st. Players who complete all of their games on day one of the qualifier will be rewarded with Stubs.

After the qualifiers are done, the top 64 players will go on to take part in a single-elimination bracket Grand Final. The overall winner of the tournament receives $15,000, a $1,000 MLB Shop digital gift card, one game-used ball from Home Run Derby, and 1,050,000 Stubs.

Players can register for the upcoming tournament over on Battlefy and the full rules can be found here.