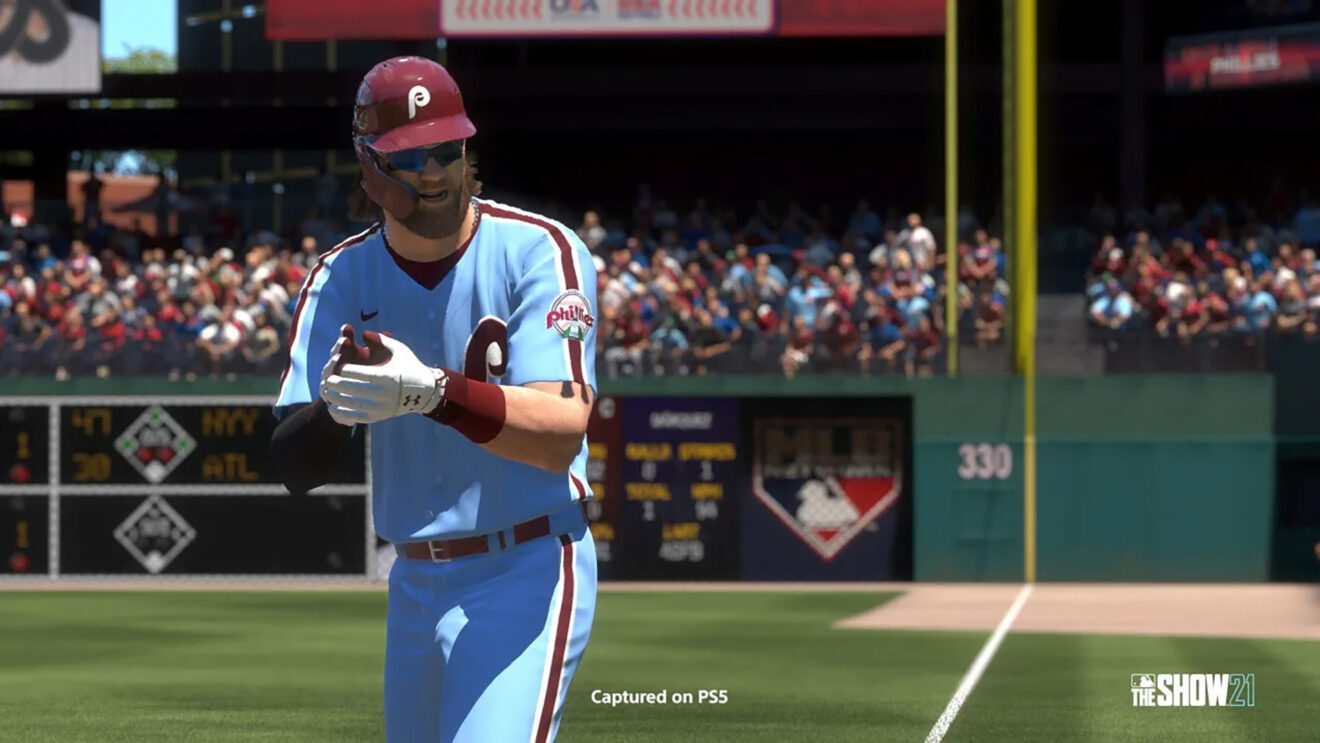 While it’s no surprise that MLB The Show 21 is doing stellar numbers now that it’s on more platforms, it must be remembered that Xbox Game Pass Ultimate subscribers got the game day one—which helps to show that games going to Game Pass can still sell great on their own. From there, looking at the other new titles for the month, New Pokémon Snap came in at #3, NieR Replicant at #5, and PlayStation 5 exclusive Returnal at #8. If you’re curious about any of those, click on their names to read our reviews of the games.

As well, the NPD Group updated their list for the best-selling games of the year, which sees Call of Duty: Black Ops Cold War retaining its #1 spot, Super Mario 3D World sticking in at #2, and MLB The Show 21 jumping all the way up to #3 in its debut.

For more details on how game sales went in April, and for full breakdowns of the best-selling games per platform, check out the full Twitter thread from NPD Group executive direct Mat Piscatella.