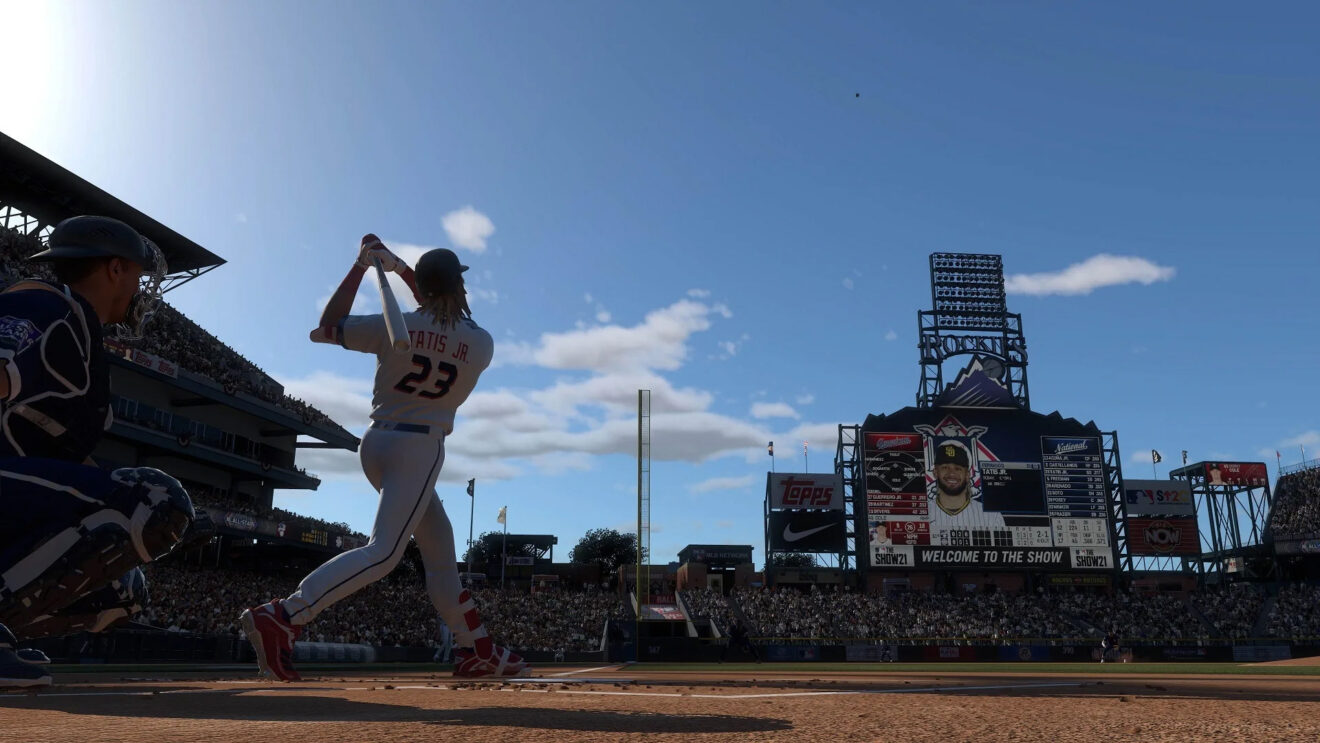 A new blog post from MLB The Show 21 has detailed its latest content update, as well as giving us a roadmap for the next week or so.

First up are the new Diamond player awards from the July Monthly Awards Program. Reds first baseman Joey Votto is the Lightning Player from this past month, and eight more players are included as awards items. Collecting three of these rewards items will net you 20,000 XP towards the 5th Inning Program.

The content update will also add new Topps Now Moments Choice Pack rewards that will let you pick three player reward items from the below list.

A roster transactions update will align the game’s rosters with the current MLB rosters, and a new Headliners Set 28 Pack will introduce Future Stars’ Austin Martin to The Show.

Finally, the blog post provided a look at what we can expect from the game in the near future. Highlights include Ranked Seasons launching on August 9th at 3 p.m. PT.