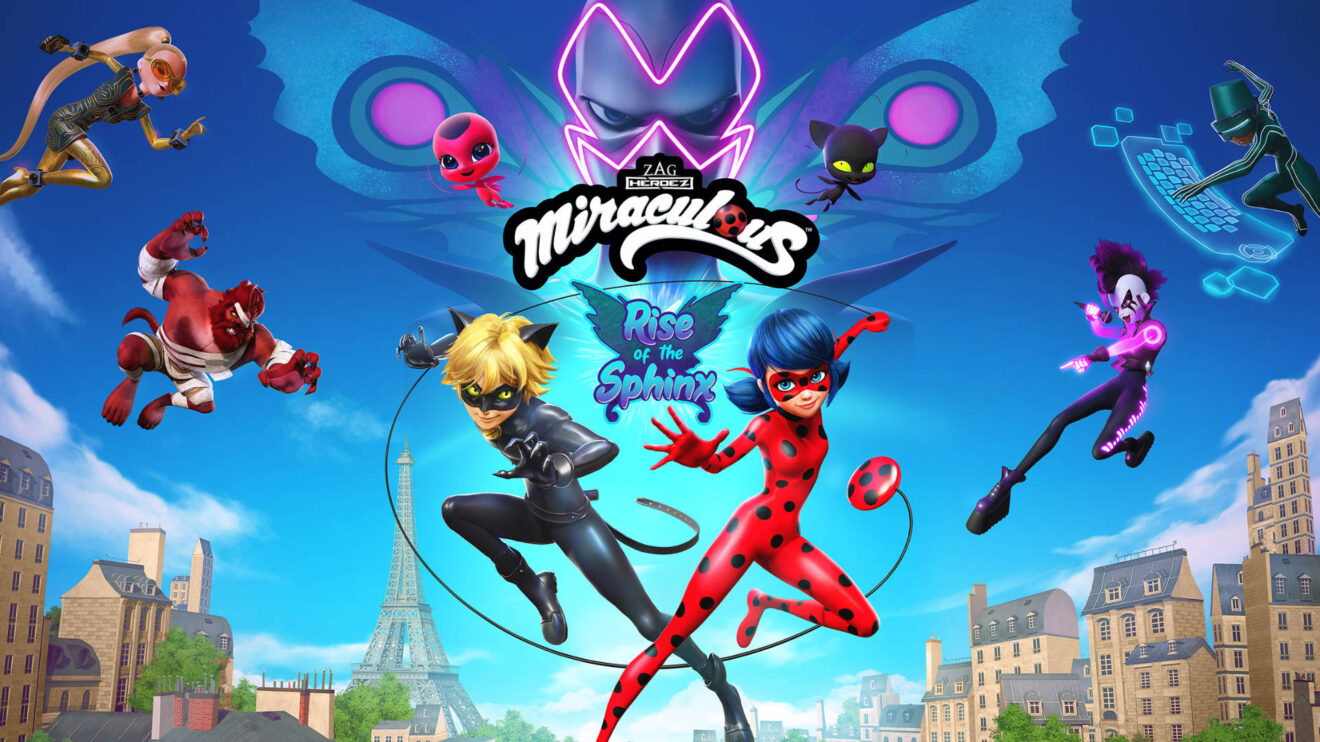 Miraculous finally transforms into a game in Rise of the Sphinx

As a parent, I’ve become familiar with a wide variety of different children’s shows over the past few years, as the tastes of my twins have changed. One recent boom in popularity in our house as of late has been Miraculous: Tales of Ladybug and Cat Noir, the Sailor Moon-inspired story of two Parisian teens who have the power to transform into superheroes.

While it’s certainly no Bluey, Miraculous is actually pretty fun watch, with interesting characters and villains, an evolving storyline, and some definite ties to the Japanese “magical girl” genre.

Now, five seasons into the show, the duo are finally getting their own game. This October, Miraculous: Rise of the Sphinx will arrive for Xbox Series X/S, PS5, Switch, Xbox One, PS4, and PC. Coming from publisher GameMill Entertainment, the game will let players go solo as either Ladybug or Cat Noir, or team up together in co-op.

According to the press release, Rise of the Sphinx will be based on an original story, and players will “come face to face with Hawk Moth, Gamer, Weredad, Mr. Pigeon, and even a few surprises.” The game will also offer the chance to “enhance your gadgets to unleash new moves, and meet up with your friend and mentor Master Fu to learn new powers to use in battle,” as well as being able to learn more about Marinette, Adrien, and their friends through story-focused segments.

Miraculous: Rise of the Sphinx launches on October 25th, 2022.