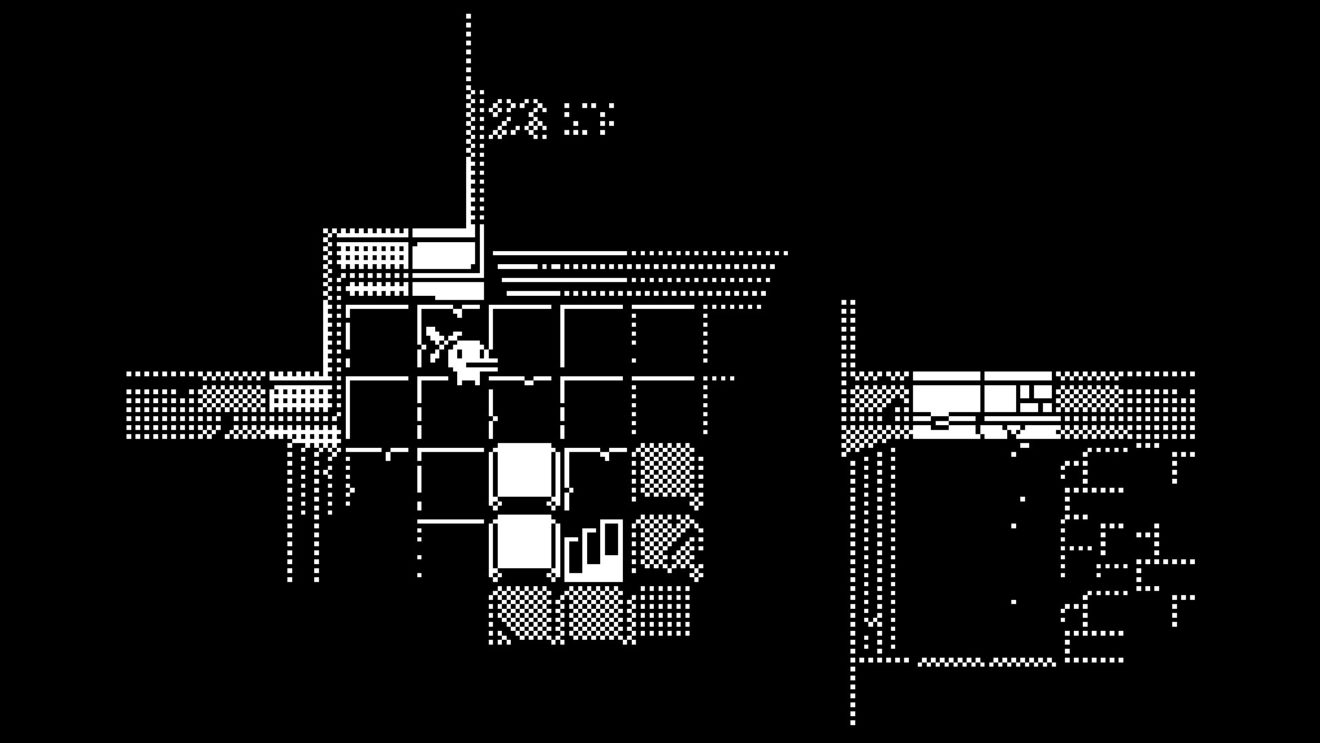 Minit is currently free on PC

Epic Games is giving away adventure game Minit for the next week on PC via the Epic Games Store.

The game is played in sixty-second chunks and sees players venturing out on a journey in an attempt to lift a curse that causes each day to end after just sixty seconds.

Minit will be free to download from the Epic Games Store until October 10th.

Epic Games also announced that Haemimont Games’ sci-fi city-builder Surviving Mars will be the next free game offered by the Epic Games Store. The game will be free from October 10th through October 17th.