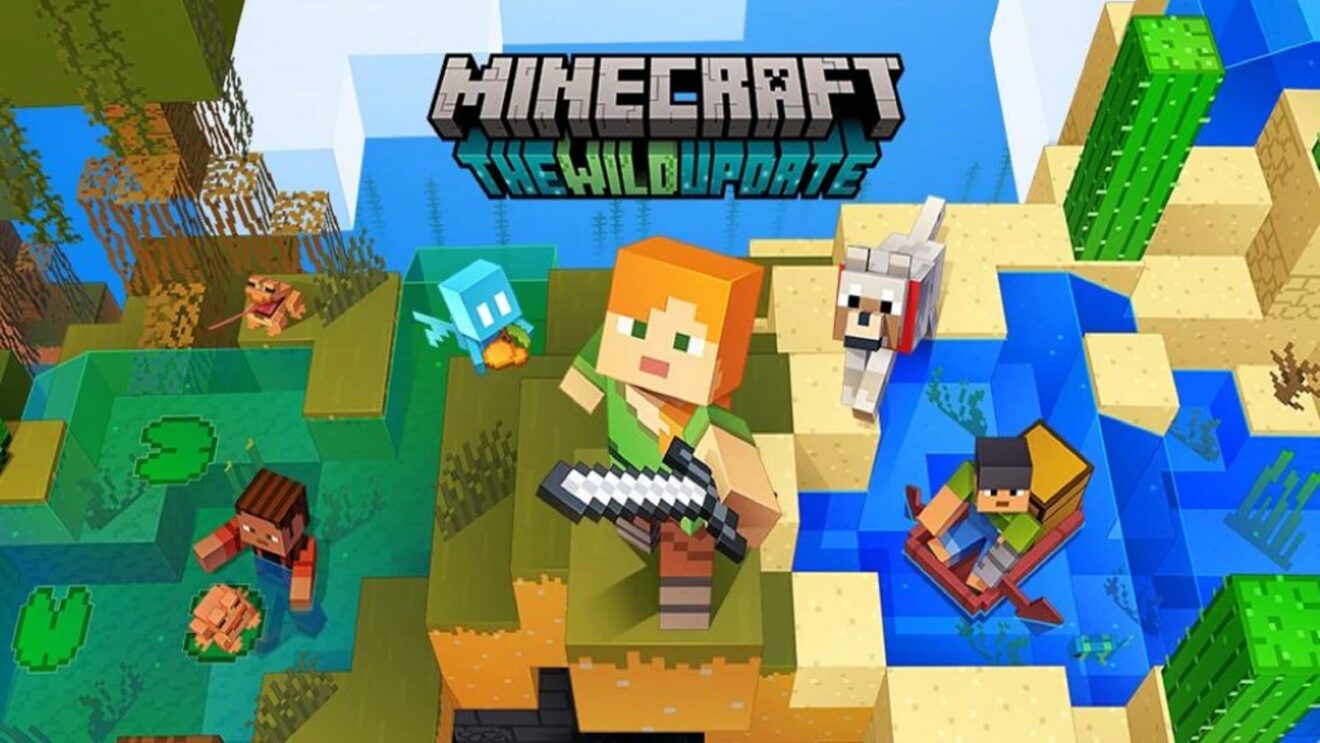 Mojang has confirmed that Minecraft‘s next major update, The Wild Update, is coming to the Bedrock and Java Editions of the game on June 7th.

To start with, this update includes the deep dark and the mangrove swamp as new biomes. The deep dark can be found by locating the base of a cave and starting to dig. This biome is home to the Shrieker and sculk blocks. While the mangrove swamp is filled with mangrove trees, which offer a new type of wood, and mud blocks.

Players can also discover the warden, allay, and frog as new mobs in the game.

“But do you know what the best part of the frog is? It’s actually two mobs! What? Math was never my strong suit. But in case you need to check my work, let me explain,” a post on the official Minecraft site reads. “The frog is hopping into our hearts, that’s one. Well, there are three types of it but let’s not dwell on that. But before a frog is a frog, it’s baby frog, which is actually a tadpole, making it the only mob that has a different baby version of itself. Technically, before it’s a tadpole it is frogspawn. So is it technically three mobs?”