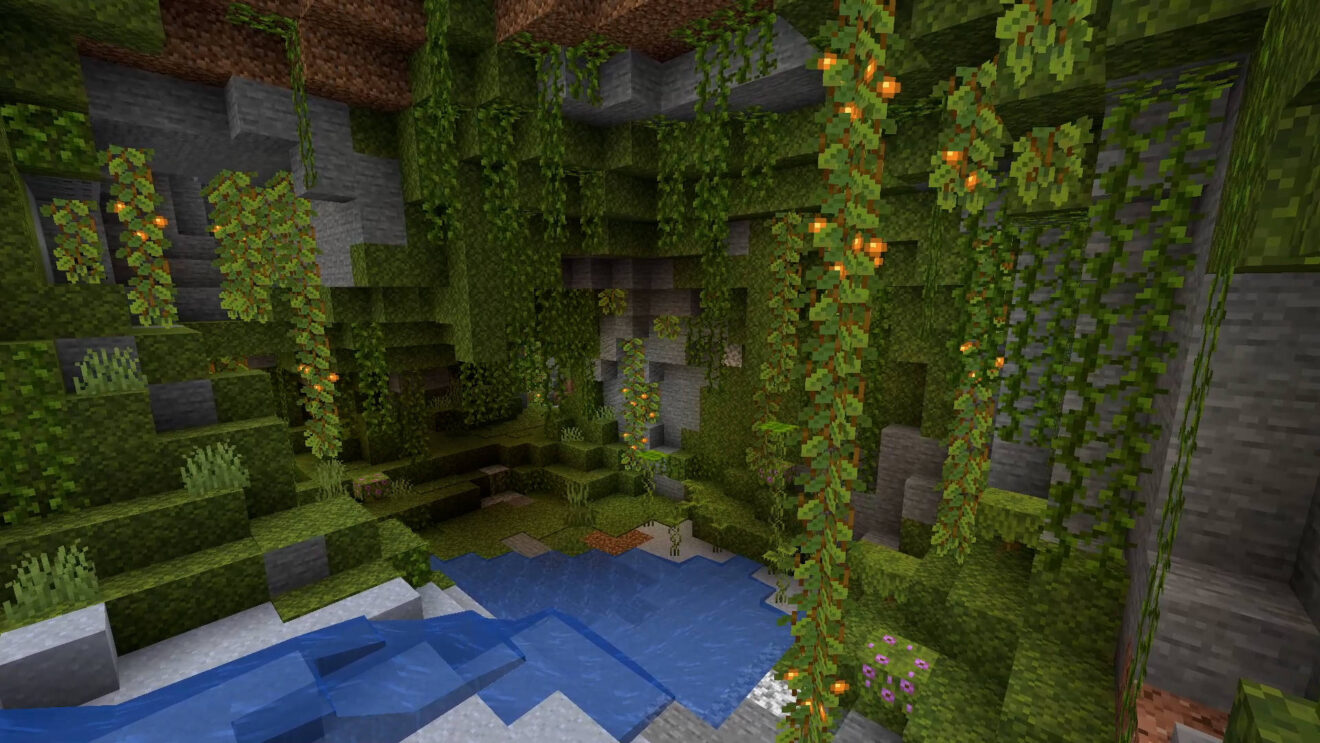 Minecraft’s Caves & Cliffs update being broken up into two expansions

Minecraft developer Mojang today announced that a number of issues have caused the upcoming Caves & Cliffs expansion to be broken up into two separate updates.

“We realized that if we don’t release some of the more complex features this holiday, there’s a risk that they will not be good enough quality, and then it will not be as great of an experience,” Larsson explains for the first point.

According to Larsson, splitting up the expansion into two parts will help the team ensure the quality of each, as their focus can be on only one segment of additions at a time.

Part of the concern for quality comes from the technical complexity of what the team is doing in Caves & Cliffs.

Not only are the changes to world generation a concern in themselves, but also the potential performance concerns that come along with everything being done in Caves & Cliffs. Thankfully, there are a bunch of features that don’t rely on changing the way the world is generated, so Mojang decided to put those parts in the summer update, and the world generation in the holiday update.

Then, in the holiday release, we’ll get the new world generation—including the new caves and mountain styles, along with the new world height—as well as the revised placement of biomes.

“It makes sense to put all of the big world generation changes into one update, to make it easier from a player perspective when you’re going to upgrade your world,” explains Kniberg.

Larsson adds that new features will still be tested in the snapshots and beta versions of the game, but that they’ll be turned off by default. To turn them back on, Mojang has provided an explanation page on the official Minecraft website.

Finally—and most importantly—the Caves & Cliffs update is being broken in two due to worries for the health of the team.

“Team health is something that’s very important for us,” says Larsson. If Mojang tried to get everything finished by summer, the team would have to crunch a lot, and they don’t want to force any of the team to work overtime. As well, given the world still isn’t back to normal due to the ongoing pandemic, there’s still people being affected physically or emotionally.

So, while the delay of the full Caves & Cliffs update is certainly a disappointment, the reasons for it being split into two makes a lot of sense—and are decisions made both for the sake of the game, and the crew updating it.