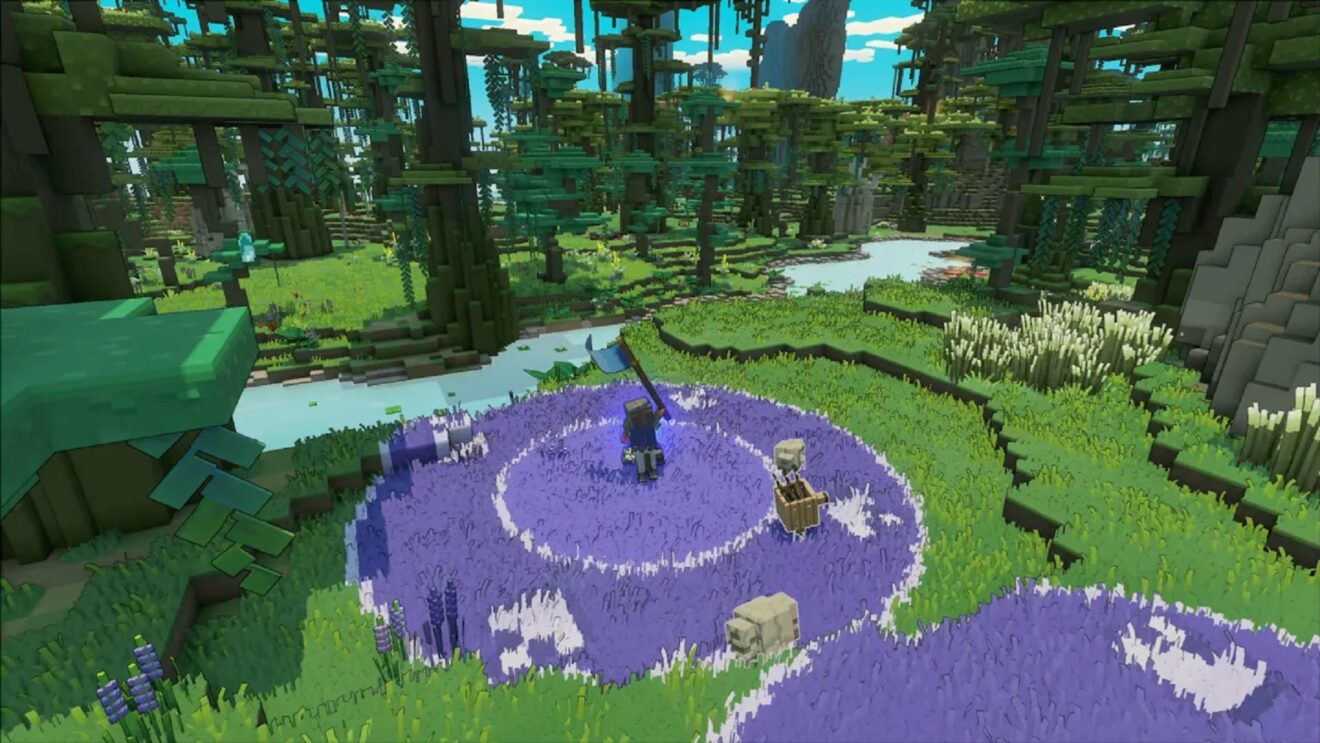 The game is being developed in partnership with Blackbird Interactive and will see players making unexpected friends, including classic mobs, to form valuable alliances and then leading them in strategic battles. There will also be support for online campaign co-op and competitive multiplayer.

“In Minecraft Legends, players will discover a gentle land, both familiar and mysterious, full of lush biomes and rich resources. But this beautiful land is on the brink of terrible change – the piglin invasion has begun and threatens to corrupt the Overworld,” executive producer Dennis Ries added in an Xbox Wire post.

Minecraft Legends launches in 2023 for PlayStation, Xbox, Nintendo Switch, and PC. The game will also be included in Game Pass from day one.