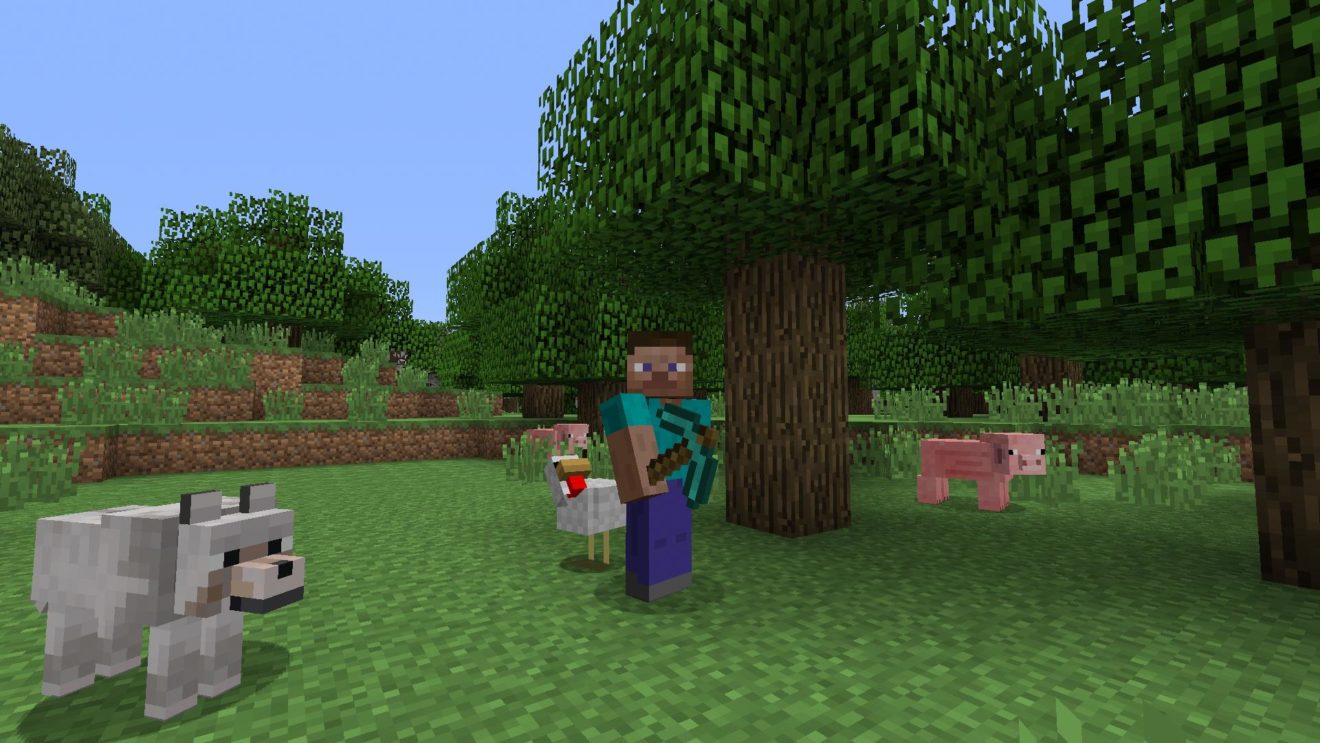 It was revealed during Minecraft Live over the weekend that Minecraft is finally coming to Xbox Game Pass for PC.

Starting November 2nd, subscribers will be able to download and play either the Java Edition or Bedrock Edition of the game. Players can also quickly switch between both editions using the unified Minecraft Launcher.