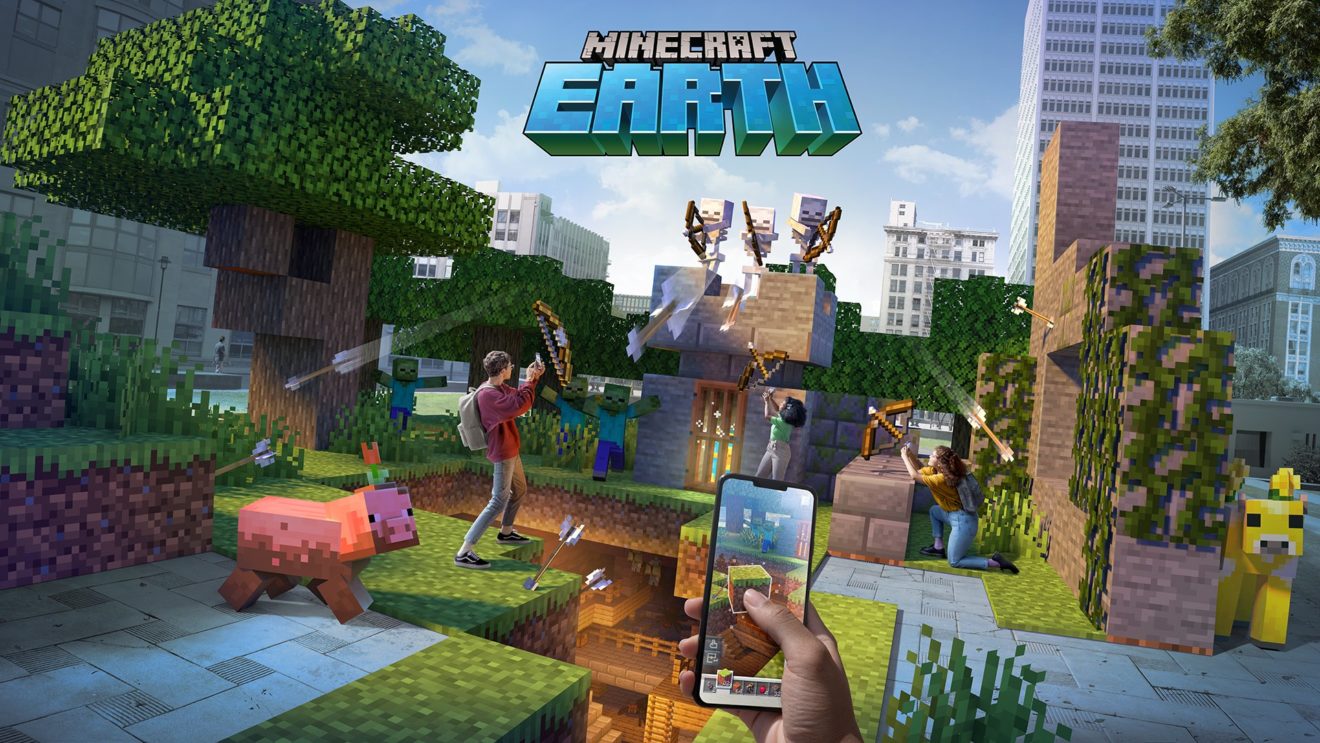 Minecraft Earth shutting down in a few months

Minecraft Earth, the AR-based mobile spin-off of the enormously popular survival game, will shut down later this year. Mojang announced the news on Twitter, alongside a number of changes the developer is making to the game as it enters its end-of-life phase.

From now through June 30th, when the game goes offline, players will be able to enjoy a “final update” with a number of substantial changes. Here’s the list of what the update will be doing, straight from Mojang:

Beyond that, Mojang will also be rewarding all players who’ve ever spent real money on Minecraft Earth with a free copy of Minecraft: Bedrock Edition. Finally, any outstanding balance of Earth‘s in-game currency, rubies, that was purchased will be converted to Minecoins players can spend on the Minecraft Marketplace.

Minecraft Earth launched in the U.S. in November of 2019, clearly intending to replicate on the success another AR-based exploration game, Pokémon Go, found back in 2016. While mobile tracking firm Sensor Tower reported 1.4 million downloads in the U.S. in the first week after launch, the game clearly hasn’t performed up to Mojang’s expectations.

In a blog post announcing the game’s shutdown, Mojang attributed the decision to the ongoing COVID-19 pandemic. “Minecraft Earth was designed around free movement and collaborative play – two things that have become near impossible in the current global situation. As a result, we have made the difficult decision to re-allocate our resources to other areas that provide value to the Minecraft community,” the company wrote.