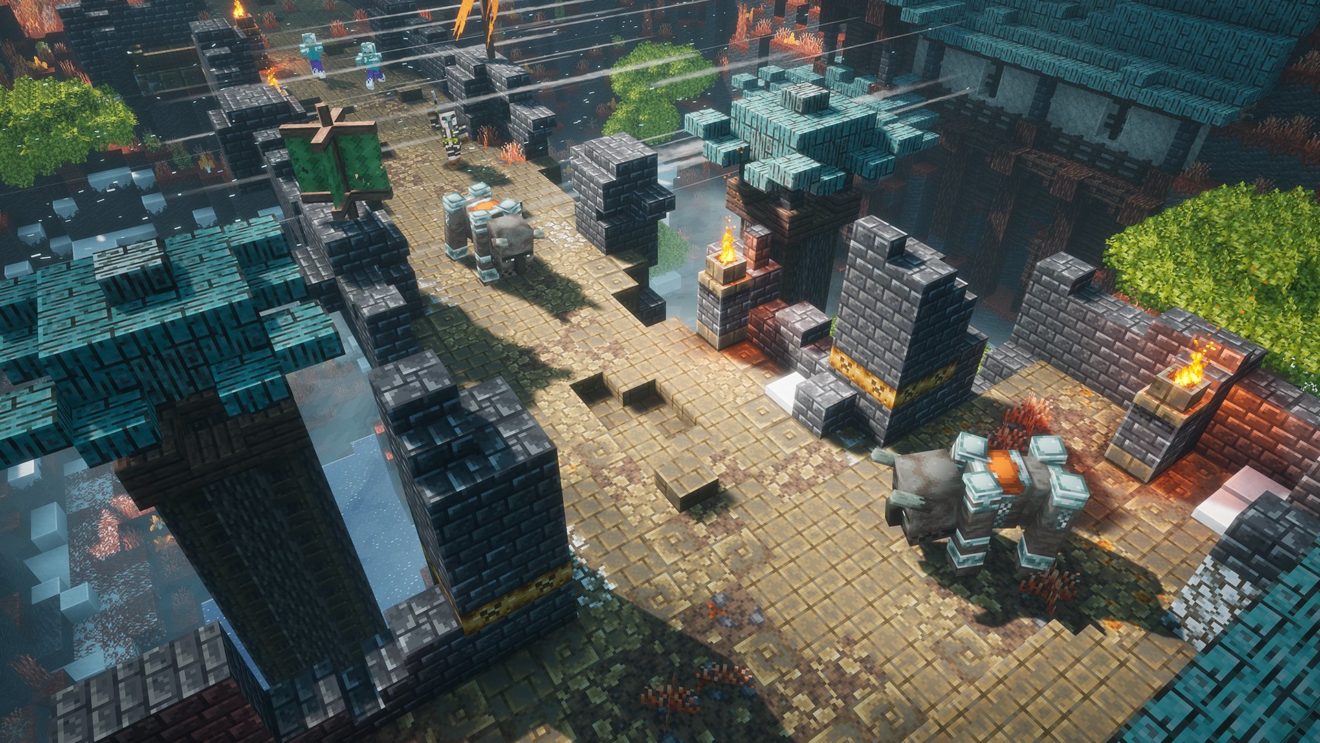 Minecraft Dungeons’ next DLC, Howling Peaks, will be available from December 9th, Mojang has announced.

The upcoming DLC sees players scaling a mountain to take on the corrupted Tempest Golem at the top. Players will encounter new enemies, such as the Squall Golem and Mountaineer, and can also collect new armor, weapons, and artifacts.

Accompanying the release of Howling Peaks is a free update for all players that adds six new enhancements to the game.

Howling Peaks will be available as part of a second season pass or as a standalone purchase. This second pass grants access to four DLCs that will include new story content, new levels, unique items, and more.